"I saw perseverance and determination in the countenance of the President" - Umud Mirzayev
Read: 240

After Fuzuli came under our control, more opportunities opened up to move in Shusha direction - Ilham Aliyev
Read: 208 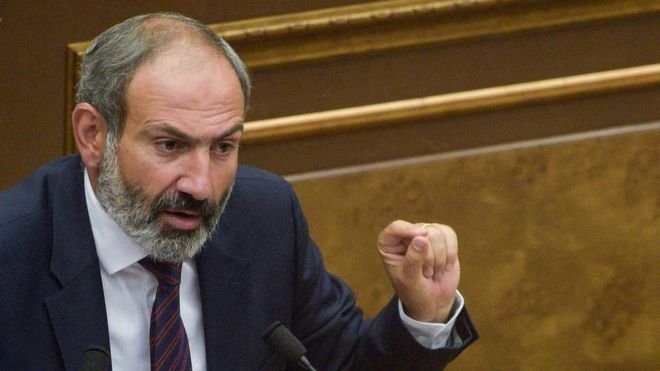