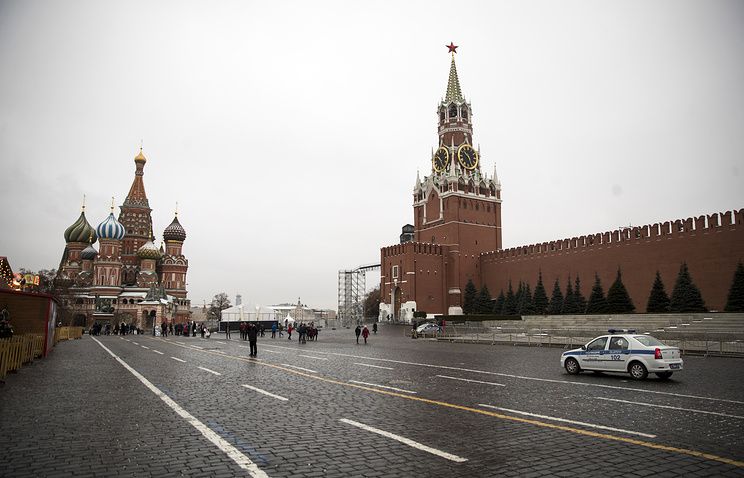 Contacts between Russian and US civic organizations did not increase following the July meeting between Russian President Vladimir Putin and his US counterpart Donald Trump, the reason being Washington’s biased approach to Moscow, Kremlin Spokesman Dmitry Peskov told reporters when asked to comment on the state of the so-called people-to-people diplomacy.

"I haven’t heard about an increase in the people-to-people diplomacy," he said. "I don’t have information about it," Peskov added.

"On the contrary, even modest efforts to resume work and ties at the civic level come up against a concrete wall of hysteria that Washington has been infected with and which we have to deal with every single day," the Russian presidential spokesman stressed.