Five things to watch for in deteriorating US-Saudi relations 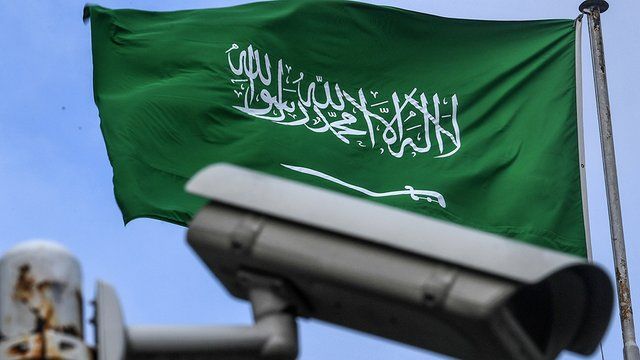