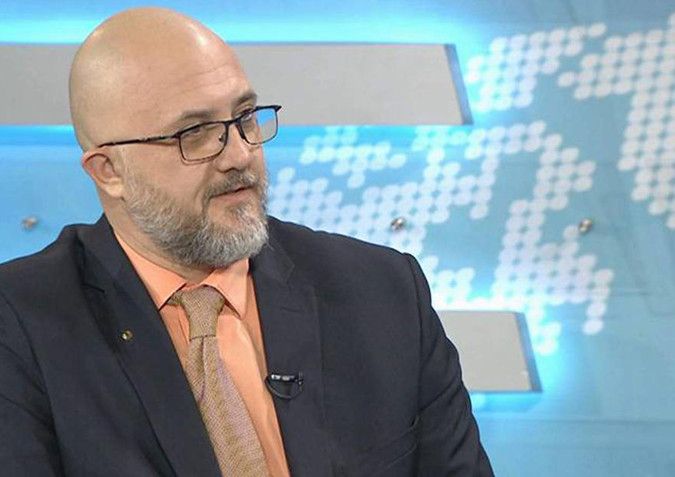 The Russian expert Yevgeniy Mikhailov has ruled out any fruitful results from the upcoming discussions on Nagorno-Karabakh Conflict in Milan, Italy.

On November 30, the Russian Foreign Minister Sergey Lavrov said he would discuss the Nagorno-Karabakh Conflict between Armenia and Azerbaijan in sideline meetings during the 25th Ministerial Council of the Organization for Security and Cooperation in Europe (OSCE) to be held in Milan on December 6-7, 2018.

However talking to the Azerbaijan’s Report News Agency, the Russian expert Yevgeniy Mikhailov said that the incumbent Armenian leadership is non-negotiable.

“Despite the efforts of both the OSCE Minsk Group and some European countries, there is the understanding that the current Armenian leadership is non-negotiable,” Yevgeniy Mikhailov said.

Mikhailov said that in Milan, the Armenian side may raise the issue of involvement of the separatist regime representatives in the negotiation process.

“But this is the road to nowhere. We know that official Baku is against it and, consequently, as I said before, the result of the foreign ministers’ meeting will be null,” he said.

Yevgeniy Mikhailov said that ultranationalists such as Sasna Tsrer party will come to power as a result of December Parliamentary Elections in Armenia.

“Since they fully support Nikol Pashinyan’s (Armenian acting Prime Minister Nikol Pashinyan’s – Ed.) political statements, it can consequently be assumed that Yerevan (Capital of Armenia) will hardly decide to launch peaceful talks about the status of Karabakh by its own will,” the Russian expert said.