Russian fighter jet shot down two additional US drones near Khmeimim air base in Syria
Read: 1620

Russia plans to expand its military bases in Syria
Read: 672 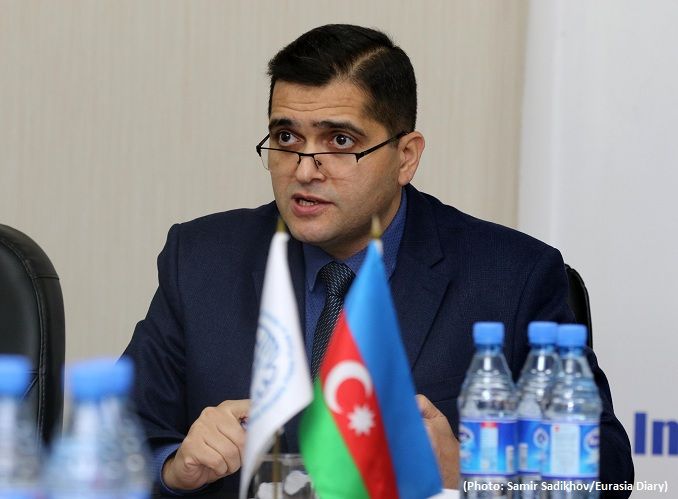 The topic of the conference was "Karabakh talks on the background of new regional challenges." Elkhan Shahinoglu analyzed the latest actions of Pashinyan and the aim stands behind of Armenian PM's policy.

Elkhan Shahinoglu stressed that the position of Pashinyan changed when he became the Prime Minister of Armenia.

He performs a tough position which leads to an increase of pressure by Azerbaijan. Azerbaijan blocked Armenia in a series of regional projects. Armenia has not enough economical resources, and none wants to give credits to Armenia.

Shahinoglu considers that he fears internal pressure. Because during this period of time Pashinyan couldn't achieve his goals, he couldn't do what he swore.

"Day by day his approval rate declines, maybe this summer huge discontent will arise against him," Elkhan Shahinoglu thinks. 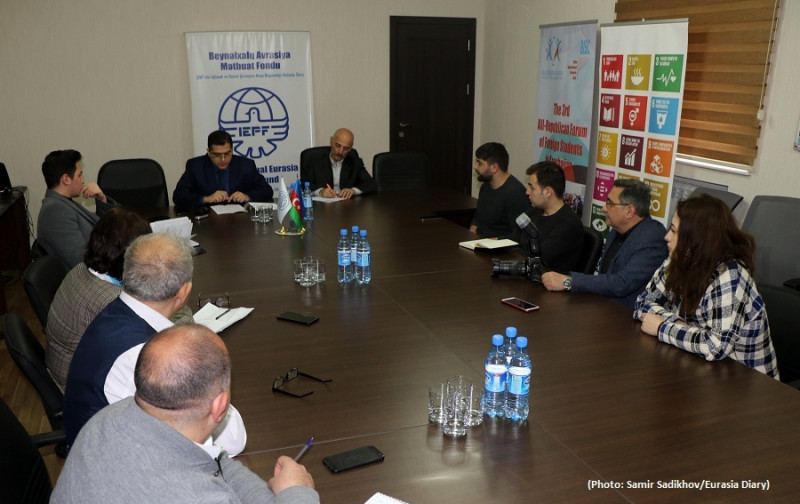 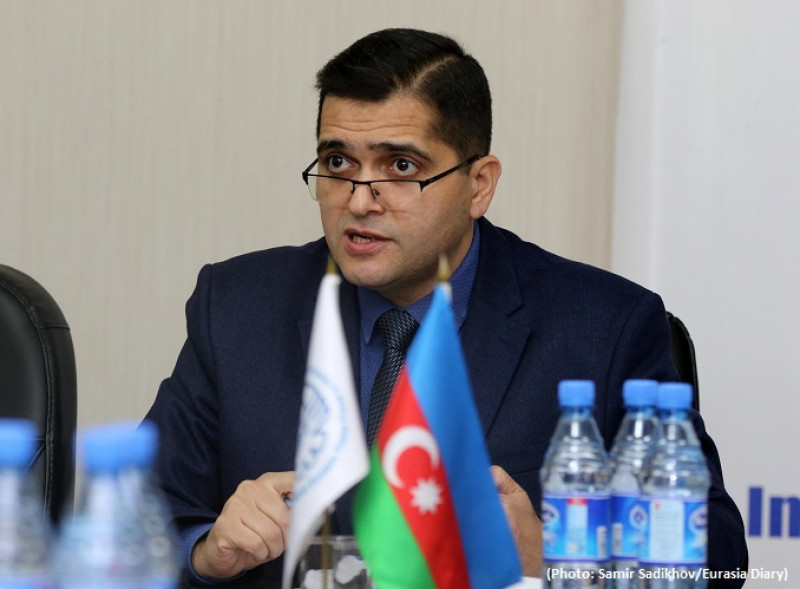 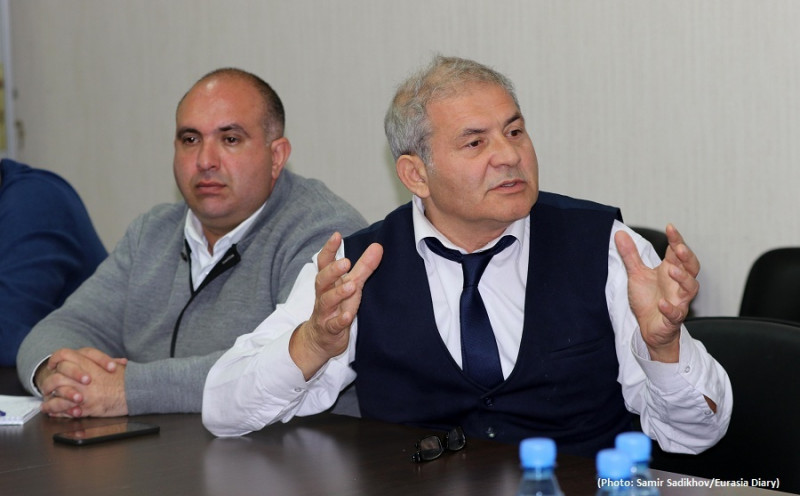 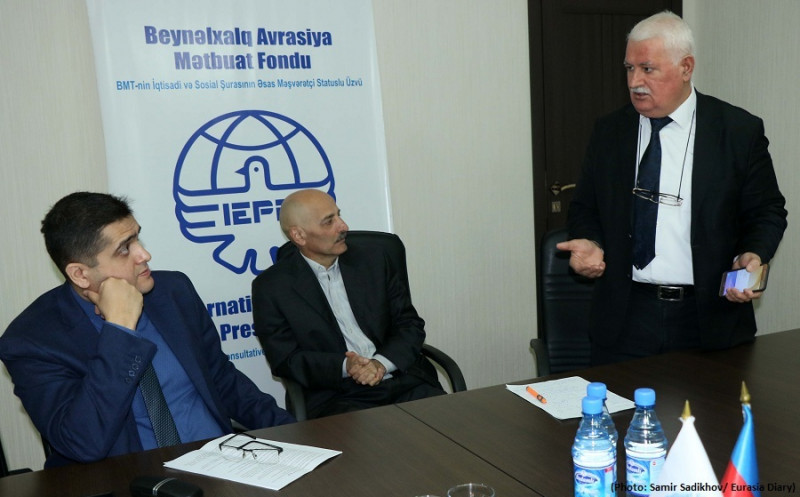