Russian fighter jet shot down two additional US drones near Khmeimim air base in Syria
Read: 458 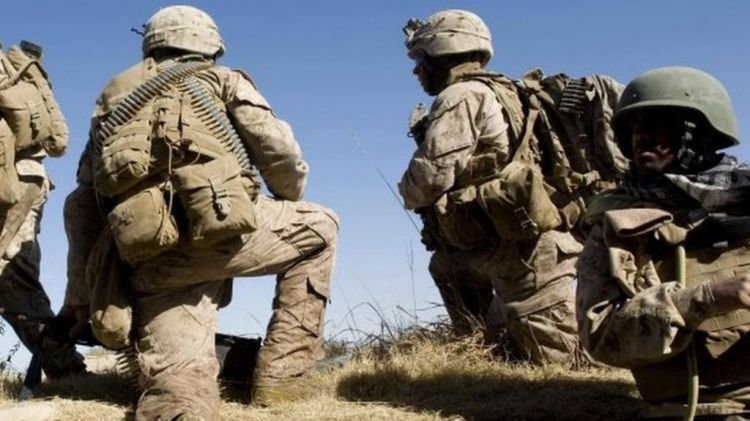 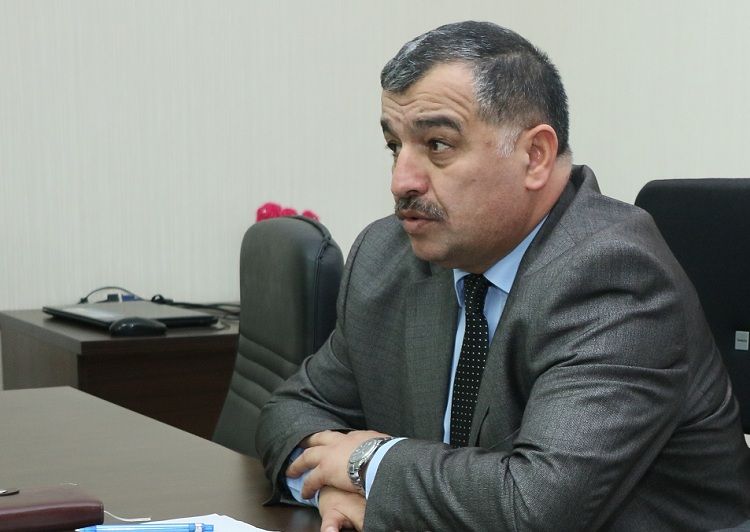 International Eurasian Press Fund hosted a press conference with the participation of former colonel-lieutenant and military expert Uzeyir Jafarov, today. The discussions held for the analysis of the meeting of the President of the Republic of Azerbaijan Ilham Aliyev and the Prime Minister of the Republic of Armenia Nikol Pashinyan in Vienna and military processes between two states.

"During the Vienna meeting Nikol Pashinyan again won the time for the negotiation process," Jafarov told. He also stressed the statement of The Minister of Defence of Armenia Davit Tonoyan which he told that Armenia is ready to get new lands.

Jafarov thinks that this type of statements violates the negotiation process. Because the Prime Minister is discussing the process and the Defence Minister made a different statement.

The main aim of Armenia to extend the time and accelerate the construction of settlements.

The failure of OSCE Minsk Group

"I don't believe in that OSCE Minsk Group's activities can influence seriously to the processes. The statements of OSCE Minsk Group are written by other sources," the military expert said.

He also thinks that Azerbaijan has to declare OSCE chairman-in-office on the Nagorno-Karabakh conflict, envoy Andrzej Kasprzyk as persona non grata.

Jafarov thinks that Kasprzyk mainly works in favour of Armenia. OSCE Minsk Group helps the transfer of bodies of Armenian soldiers but didn't do anything for Azerbaijani prisoners.

The military expert accuses him of bribing and corruption. "Kasprzyk became multi-millionaire because of Karabakh thanks to Karabakh problem. He receives bribes from Armenian sides," Uzeir Jafarov told.

All the statements have no effect, they have the same context in comparison with other years. Azerbaijan has to give time for the withdrawal of Armenian troops from occupied lands," the former officer thinks.

Four resolution of the UN Security Council has to be followed.

Russia is the biggest obstacle

Azerbaijan enhances its military by the arms bought from mainly Israel, Belarus, Turkey, Pakistan and etc. This year, Azerbaijan decreases arm trade with Russia on a serious level.

"Russia tries to keep status-quo in the problem and has no intention to solve," Uzeyir Jafarov noted.

"Russia made an obstacle when Azerbaijan wants to acquire Polonez Multiple Launch Rocket System from Belarus," former officer thinks. The expert thinks that It was absolutely against Russian plans.

Azerbaijan seeks to decrease dependency on Russia in the arms trade.

Azerbaijan has a great military potential

"Azerbaijan Armed Forces got modern weapons and techniques by foreign states during this period of time. We have such weapons which can affect the war seriously," the former officer noted.

"The President of Azerbaijan Ilham Aliyev supported Azerbaijani veterans and granted them a presidential pension. This is an indication of the position of the Azerbaijani president," Jafarov said.

"The population of Azerbaijan is almost 10 million and at least 17% of them is fit for service, it estimates 1.7 million. Armenian overall population estimates 2.5 million. This is one of the main indicators."

"Azerbaijan Army is ready for war but foreign powers don't give opportunity and made barriers for this," Uzeyir Jafarov concluded. 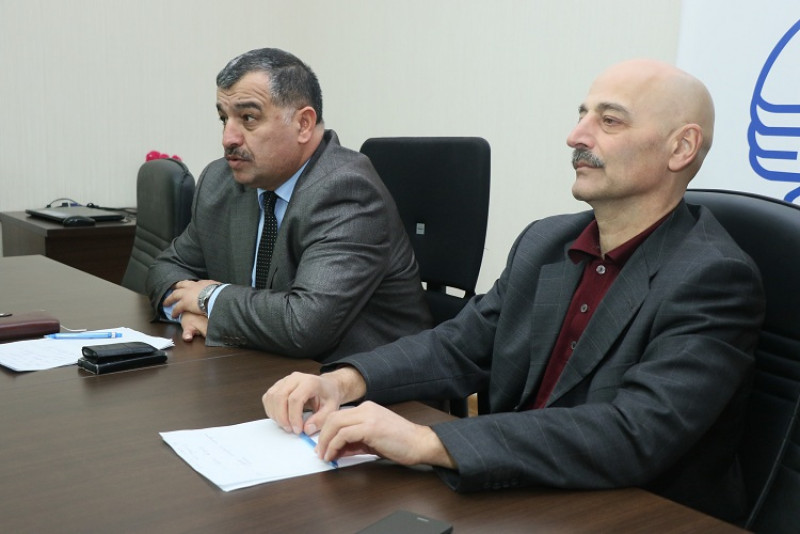 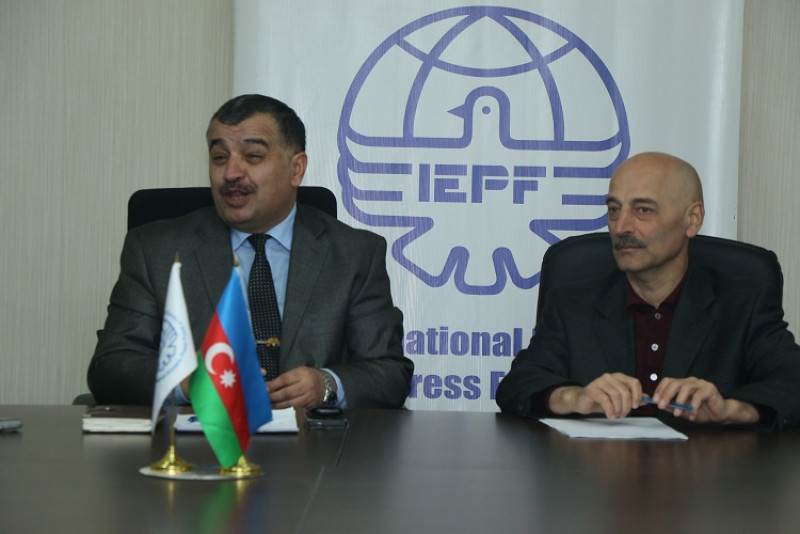 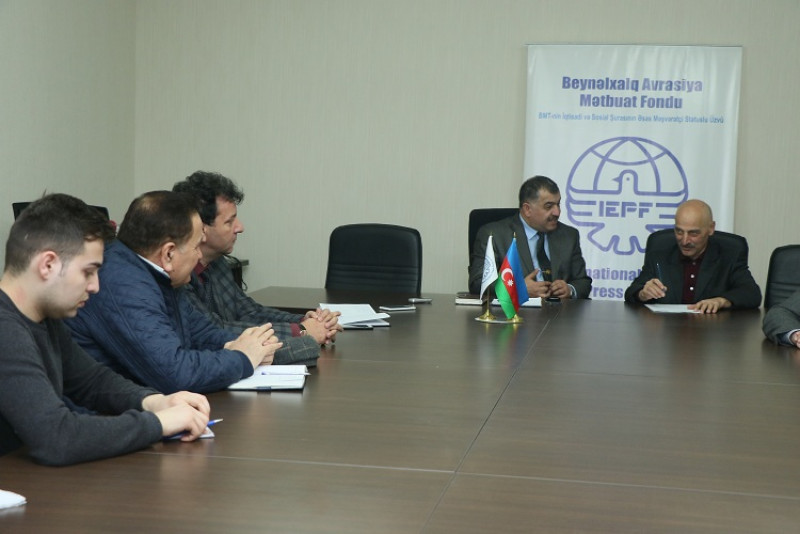 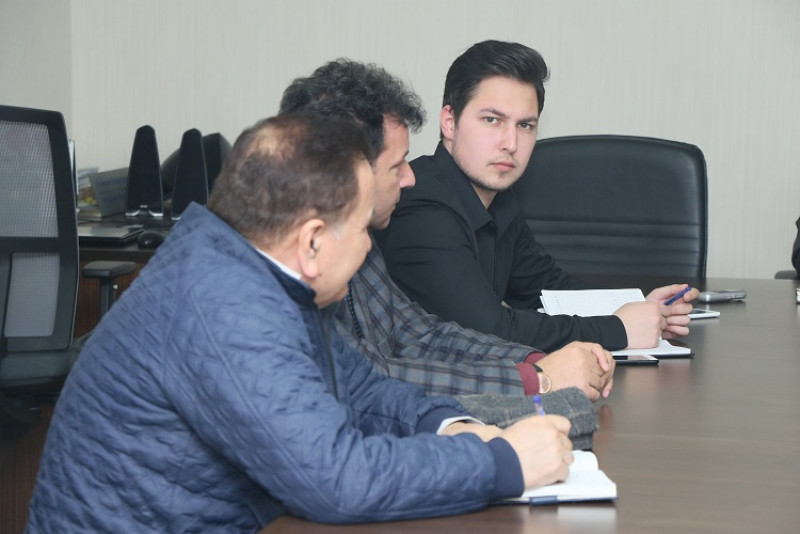 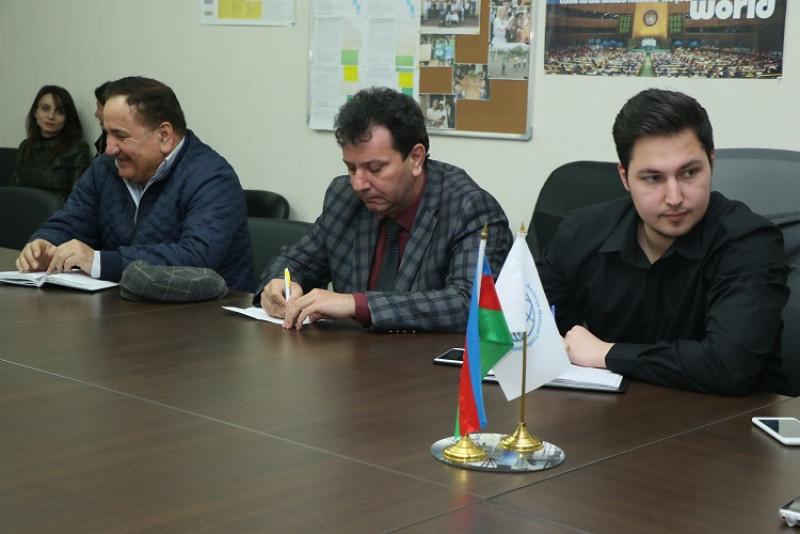 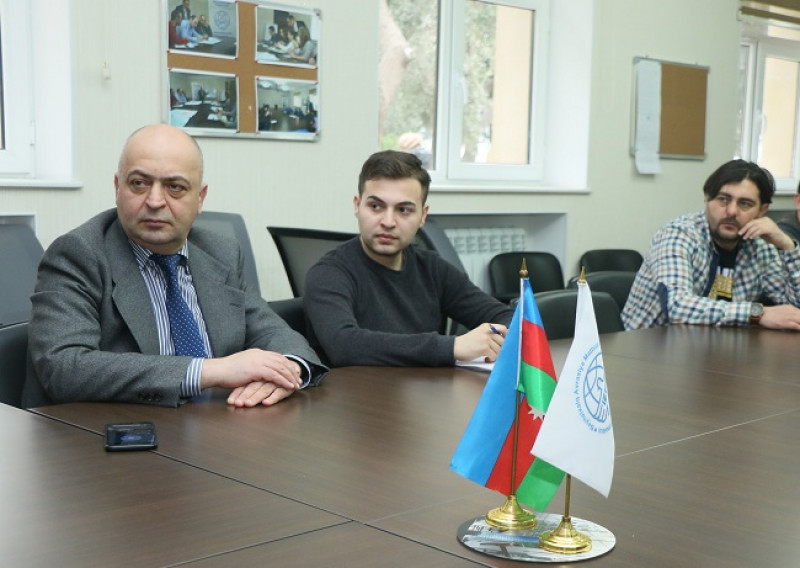