The negotiation process is not the way to liberate lands - Tofig Zulfigarov - PHOTOS | Eurasia Diary - ednews.net

Russian T-14 Armata tank could be transformed into nuclear weapon - US
Read: 990

China responds to US sanctions over Xinjiang
Read: 386 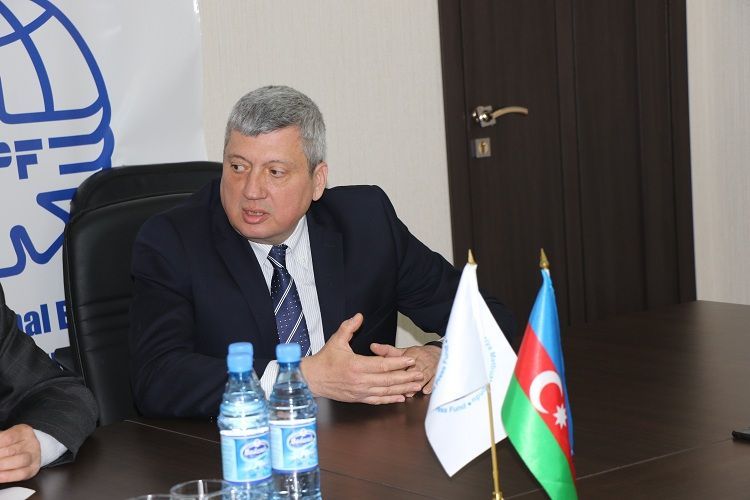 Former Foreign Minister of the Republic of Azerbaijan Tofig Zulfigarov visited the office of International Eurasian Press Fund. The ongoing processes over Nagorno Karabakh were discussed during the press conference.

Tofig Zulfigarov noted that although the negotiation continues, the conflict is going on every section like in cultural, historical and etc. If none of the parties desires to step back, so peace is impossible.

"The negotiation process is not the way to liberate lands, this process begins after the liberation of lands. The main aim of the process is to find common ground," Zulfigarov explained the meaning of negotiations.

UN and OSCE Minsk Group are the organizations involved in this conflict. Historically, the UN has no experience to enforce peace. Believing the progress made by these organization is nonsense.

Nikol Pashinyan demanded the change of format in negotiation and bringing Nagorno-Karabakh Armenian community into talks during Vienna summit. Zulfigarov informed that the current format of talks was determined by former Azerbaijani President Haydar Aliyev and former Armenian President Robert Kocharyan in 1998. Both leaders didn't feel the need to include other players in the negotiation. "Robert Kocharyan said that we can solve it together and it will be better than other formats," - former FM told.

"Pashinyan's decision is the destruction of OSCE mandate and format. He rejected lands for peace strategy," Zulfigarov thinks. He noted that Azerbaijan shouldn't interfere with Armenian processes, they will make mistake themselves and in that time we have to use the situation.

"Pashinyan failed in Vienna. I think that the pressure of OSCE is not due to achieving peace just to restore its involvement."

"Armenia revealed the old and secret strategy. I consider this very wrong step for them. They destroyed the mandate or myth of OSCE, so we shouldn't let it restore," Zulfigarov stated.

"Russia made the wrong choice to invest Armenia politically. Azerbaijan is a country with 10 millions of population and rich resources also the warm relations with Russian society and culture. Georgia has the entrance on the Black Sea, what Armenia has? Russia lost Georgia and has contradictions with Azerbaijan. I consider this policy very wrong. Russia should focus on the relations with those states," Zulfigarov told.

"I think Russian interest decreased in Armenia. We have to seize the moment," Tofig Zulfigarov concluded his opinion. 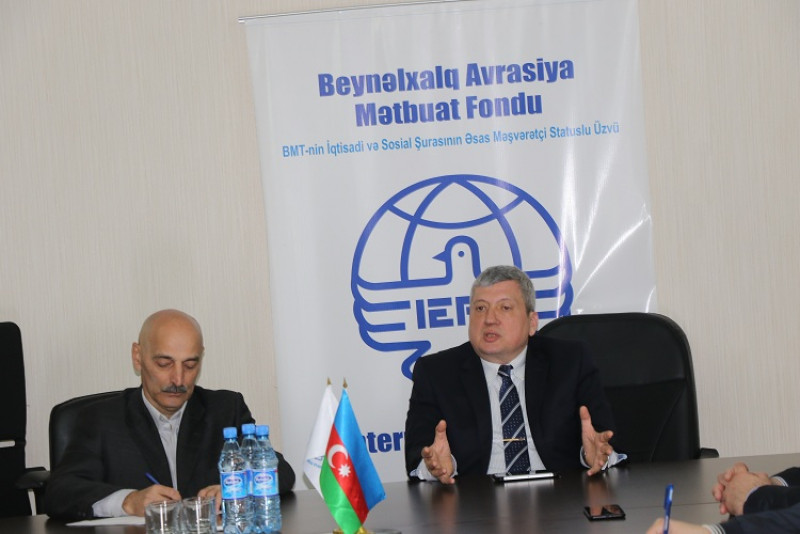 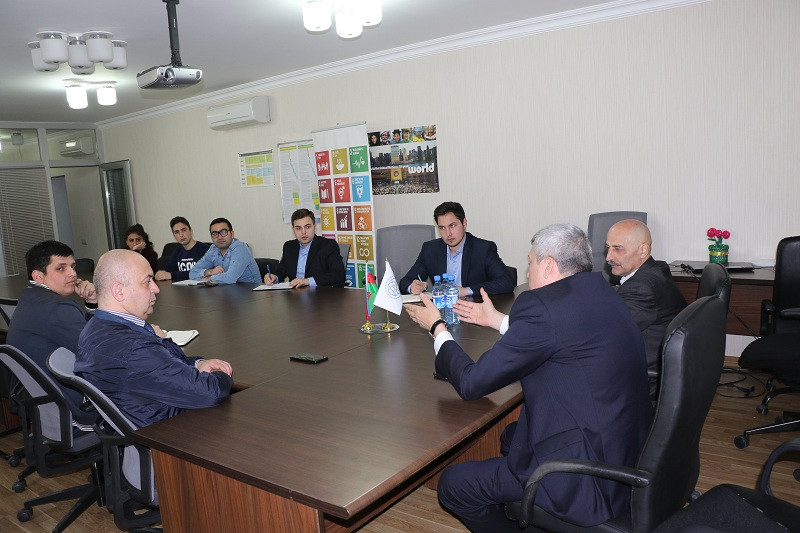 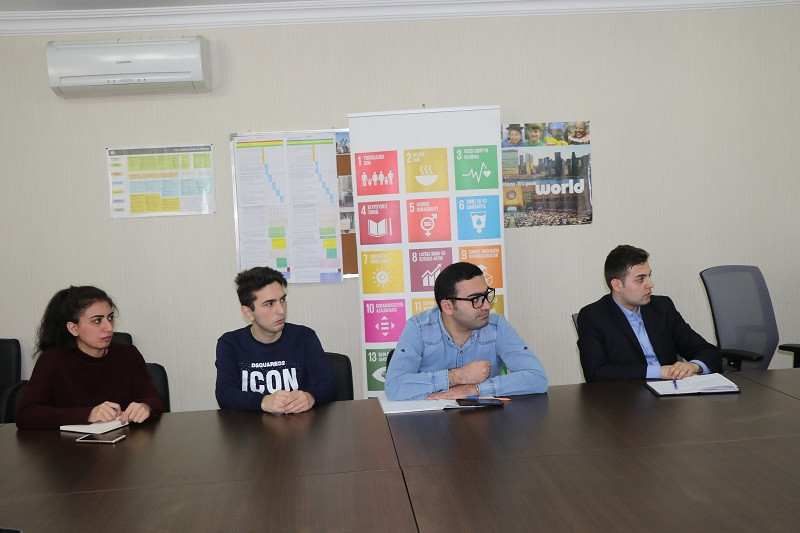 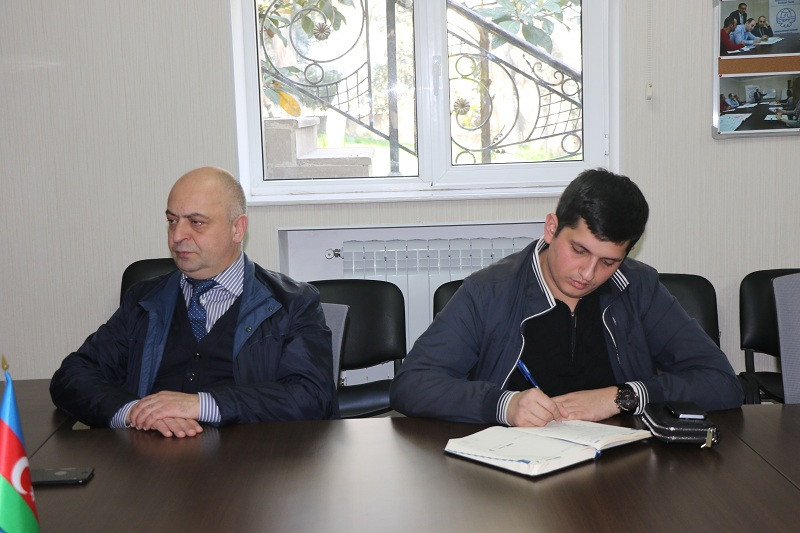