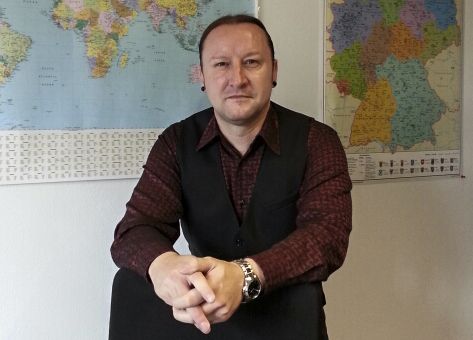 The expert recalled that a year ago Pashinyan came to power as a result of peaceful mass protests, and subsequently managed to legitimize his authority. "The early parliamentary election held in December last year ended with a landslide victory for the opposition under command of the Velvet Revolution leader - the My Step bloc had 70.45 percent of the vote," he said.

In this regard, the analyst drew attention to the fact that despite having a convincing parliamentary majority, the existing opportunities were not sufficiently used by the Prime Minister to solve the country's main problems. "Despite the fact that the unpopular and corrupt Sargsyan regime's clan was deprived of power, the fight against corruption is selective in Armenia, and some of the old oligarchs serve the new owners and have already found their place in the new system," Langner said.

Not much left of the original left-wing requirements for the redistribution of social benefits — instead, Pashinyan decided to continue the neoliberal course of his predecessors. "A planned tax reform with a fixed income tax rate of 23% is a gift for wealthy people who will get richer as a result. And if these tax gifts are paid for by raising excise taxes on cigarettes, alcoholic beverages and sweetened beverages then in this case the protection of public health will only serve as a camouflage pretext for justifying further redistribution of wealth in favor of the rich," the expert said, stressing that eventually the tax burden would lie on the shoulders of the middle class and low-income citizens.

According to the analyst, the initial hopes for the resumption of the Nagorno-Karabakh conflict settlement also threaten to collapse. "Here Pashinyan also copies the policy of his predecessors: instead of necessary compromise proposals, maximalist demands are being made, which until now ended in failure of peacekeeping efforts," the political scientist noted, explaining that the conflict with Azerbaijan still serves primarily domestic political purposes - stabilizing the regime and shifting the focus of people's attention from Armenia's topical social and economic problems.

Summing up the year of Pashinyan’s rule, the analyst noted that although Armenia had become a more democratic country, but it didn't become more social. “The absence of new answers to old questions led to the fact that the Prime Minister is increasingly perceived as a fresh, 'clean' face to continue the old policy. In the long run, the chosen course can cost the Armenian prime minister the electorate's support, since politics in a democratic society must meet requests of all social groups. The presidential elections in Ukraine, the results of which showed a complete failure of President Petro Poroshenko's policy based on empty promises and patriotic rhetoric," Heiko Langner concluded.