What does withdrawal of US troops from Iraq mean? - American military expert explains
Read: 565

US, Russia finalize planning for space security exchange at end of July
Read: 542

China responds to US sanctions over Xinjiang
Read: 389

The former special adviser to US State Secretary, political analyst Paul A. Goble shared his views on his blog about protests in Russia. 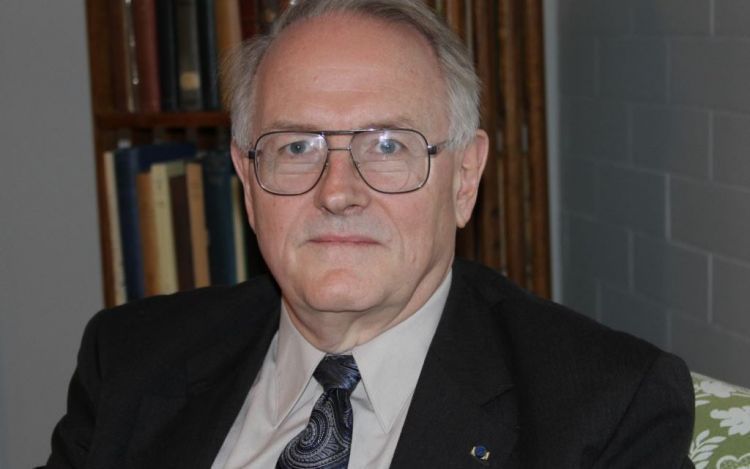 Not surprisingly, almost all eyes today have focused on the fact that the demonstration of 50,000 people in Moscow represented the largest protest in Russia since 2011, but perhaps equally important, Russians in more than 40 other cities took to the streets in support of the Muscovites’ demands.
Across the country, often in percentages that exceeded those in Moscow, Russian citizens of various regions and nationalities expressed their support for the same principles that those in the capital were calling for and experienced similar repression.
These demonstrations more than the claims of those taking part in the Moscow streets provided evidence that the citizens of Russia share the views of the people in the capital at least on the issue of open and honest elections and that the protest in the capital was important not just because it occurred there but because it resonated everywhere.
Unfortunately, these regional protests seldom made the first paragraph of Russian or Western reports about the Moscow demonstrations; and equally unfortunately, other related events also tended to be obscured in what was typically either a celebration or a denunciation of the revival of Muscovite civil society.
Among the other stories below the fold that deserve attention are the following: