Russian diplomat warns with return of Cold War by race for military dominance in Europe
Read: 508

WHO extends state of emergency over coronavirus pandemic for another 3 months
Read: 388 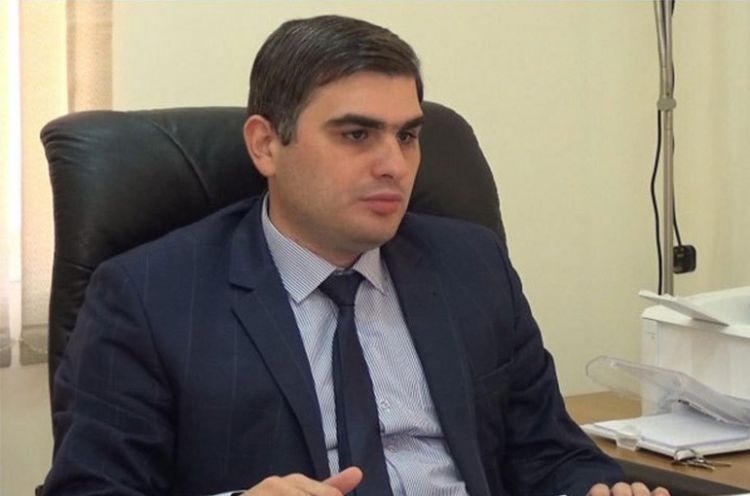 The planned increase in the natural gas tariffs is absolutely realistic and expected to be even much higher than the predicted 30%, according to an economist.

In an interview with Tert.am, Suren Parsyan, also a member of the Armenian Revolutionary Federation-Dashnaksutyun (ARF-D) and a chief officer at the ARF-D Bureau, attributed the price policies in gas supply to the “level of the Armenian-Russian relations”.

″The key issue for the Russian side is to see Armenia as a reliable partner to develop a long-term trust. Yet, Armenia’s move to launch, for instance, a criminal case against the Russian railway - without any tangible outcome for almost a year - makes the Russian side nervous a little bit,″ he said, highlighting the Armenian side’s inability to find “situational solutions”.

He noted that the earlier increase (effective since January 1) did not cause any harm to the consumers “due to an arrangement for not revising the prices any motr until the end of the current year”.

“But the debts linked to the proposed hike will make up $30 million until the end of this year. With the cross-border fees expected to increase too, the calculations will cover not only the [planned] hike but also the January 1 tariffs, raising the fees to above 30%,” the economist said, blaming the Public Services Regulatory Commission for a failure to identify the extra costs and losses.

Parsyan said he also believes that Russia moved to insist on higher tariffs in an effort to probe for the public sentiments, as well as the authorities’ attitude towards Russia.

“I don’t think the hike will be below 30%, whereas the Armenian side will have chances for [maneuvers] to say that despite the real possibilities for a 30% increase, negotiations enabled them to agree on lower tariffs. And that will be presented as a victory,” he noted.

Admitting that Armenia’s gas supply network is not without imperfections, the economist also emphasized the need of attracting Russian investments "to raise its efficiency and reduce further losses".

″The increased natural gas tariffs will have a direct impact on the price cost of the products manufactured in Armenia - as well as the services. The prices for our goods will go up too, losing their competitive advantages over the EAEU member states. Hence the important thing Armenia now is to do everything possible to ensure a higher competitiveness - to avoid otherwise causing the [foreign-funded] industries to leave the country’s market,″ he said.