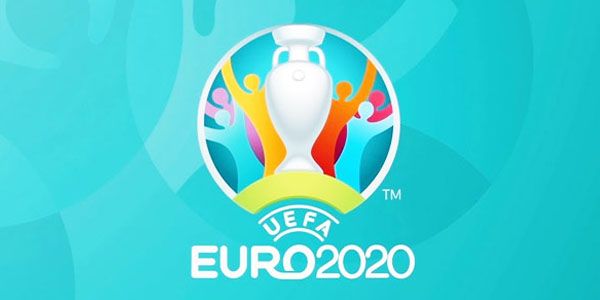 First game was held between Armenia and Finland, 2 goals were enough to beat Armenia by Finland.

Magnificent matches were held in Basel and Norway. In both matches generally 12 goals were scored.

One of these matches was played between Switzerland and Denmark. In the first half match finished with only 1 goal by Freuler.

Second half was amazing in terms of colorful games and dynamic atmosphere. Especially, in 66th minutes, Granit Xhaka superb strike made score 2-0. After 10 minutes, Denis Zakaria scored his goal with interesting shot despite Denmark defender efforts. Although all Saint Jakob-Park stadiums thought that Switzerland beat Denmark easily, Denmark stimulated itself after 80th minutes. Jorgensen began glorious comeback, after him, defender Gytkjaer made a score 3-2. However, Denmark did not surrender, in the additional minutes to 90th minutes; Dalsgaard used from Switzerland defenders’ confused situation and with his head shot Denmark made its comeback in Basel while national team could get 1 point.

Norway did not celebrate its victory at home match. In spite of everything, Derby was kept in memory as usual. It is fair to say that everything was possible to observe in this match. 2-0 score made Norway winner till the 70th minutes.

In Sweden, Granqvist missed the penalty, but Claesson could kick the ball successfully. Nordveit’s own goal became real motivation to Sweden.

As a result, Claesson scored second time last minutes of the match. But this was not the last goal. In 90th minutes, Ola Kamara’s goal gave back point to Norway.

In Scandinavia, Winner was not cleared up.