Russia plans to expand its military bases in Syria
Read: 786

American expert: - China is the only nuclear state that has declared no first use of nuclear weapons
Read: 746 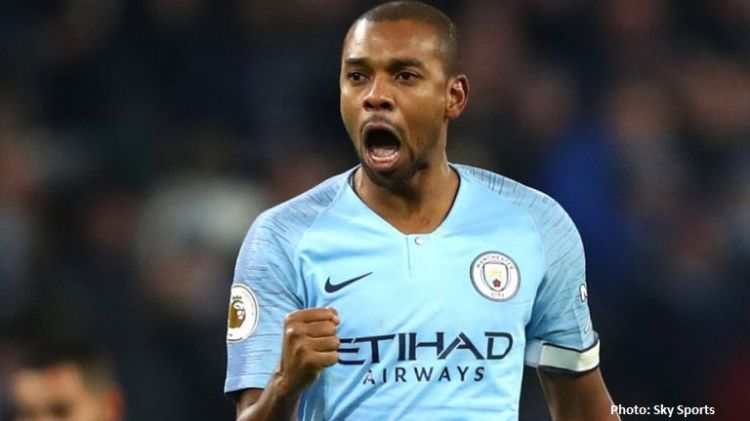 Defending champions Manchester City have shown they can compete like “animals” this season in a bid to retain their Premier League title, midfielder Fernandinho has said.

City restored their one-point lead over Liverpool at the top of the table after Wednesday’s 2-0 win at Manchester United and can become the first team to retain the Premier League title since the Old Trafford club in 2009.

Victory in the final three games of the season will ensure a fourth league crown in eight years and Fernandinho said City’s display at United showed how determined they were to succeed.

“We showed the desire in competing for every ball like animals. I think this is the spirit of a team that wants to be champions,” Fernandinho told reporters.

Liverpool, who are looking to end a 29-year drought for an English league title, were seven points ahead of City in January before Pep Guardiola’s side handed them their only defeat of the season to reduce the deficit.

City have displayed ruthless form since, winning their last 11 league games, and Brazil international Fernandinho believes that the title race will go down to the wire.

“If you look back to January, they could have been 10 points clear after our game. We didn’t want that. We reduced the gap to four points and now we’re one point up,” he said.

“That’s the way the Premier League is going to be decided and I hope we can do our job and win those three games, and be champions again.”

City are at Burnley on Sunday and finish their season with games against Leicester City and Brighton and Hove Albion.

“Burnley are always difficult. They have a specific way to play and it’s not easy to go there. They drew with Chelsea last Monday,” added Fernandinho, who is a doubt for the game with a knee injury.

“We have to recover as soon as possible and try to be fit and be ready. It’s going to be a very important, very difficult game for us.”