Russian fighter jet shot down two additional US drones near Khmeimim air base in Syria
Read: 1373 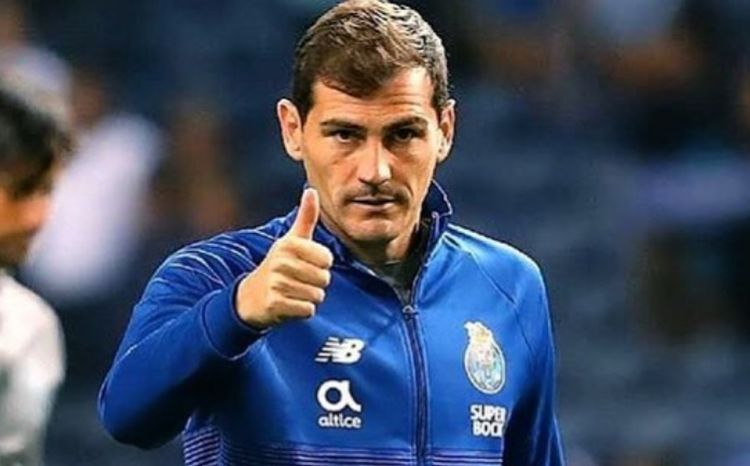 Iker Casillas has reportedly decided to retire from professional football after suffering a heart attack.

The 37-year-old goalkeeper made over 700 appearances for Real Madrid, winning five LaLiga titles and the Champions League three times. He also won the World Cup with Spain in 2010.

Casillas has been with FC Porto since 2015 but has opted to call time on his playing days following the heart attack he suffered earlier this month.

'Iker Casillas suffered an acute myocardial heart attack during training on Wednesday morning,' a Primeira Liga side later said in a statement on May 1.

"I don't know what my future holds but the most important thing is being here today," he said after leaving hospital. "I'm feeling a lot better, I'll be resting for a couple of weeks or even a couple of months," Casillas said.