Russian fighter jet shot down two additional US drones near Khmeimim air base in Syria
Read: 1295

Russia plans to expand its military bases in Syria
Read: 597 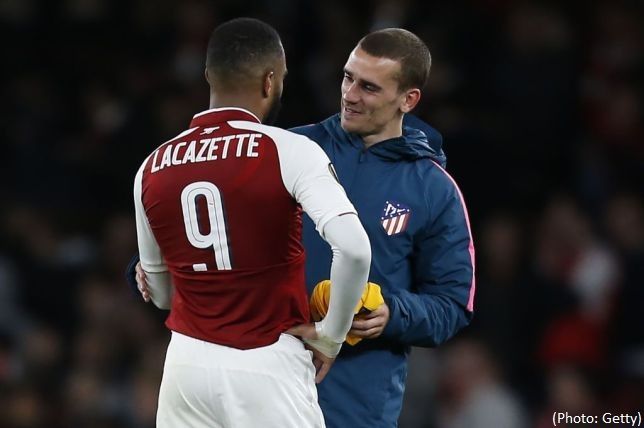 Diego Simeone insists Atletico Madrid will not look to replace Antoine Griezmann this summer amid speculation they have identified Alexandre Lacazette as a primary transfer target.

Griezmann was strongly linked with a move to Barcelona last summer before eventually deciding to stay at Atletico, signing a new five-year contract with the club.

‘We’re not looking for a star to replace Griezmann, we aren’t that club,’ he said at Friday’s pre-match press conference.

‘Instead we will search for someone like we did with Griezmann when he came from Real Sociedad. ‘We had Torres, Forlan, Agüero, Falcao, Mandzukic, Griezmann… and we always competed in the same way, because this club’s structure and strength isn’t like it used to be.

In the last 10 years, we’ve seen that the club is more important than any one of us.’ Lacazette, meanwhile, has also been linked with a potential move to Barcelona off the back of an impressive second season with Arsenal who face Chelsea in the Europa League final later this month.