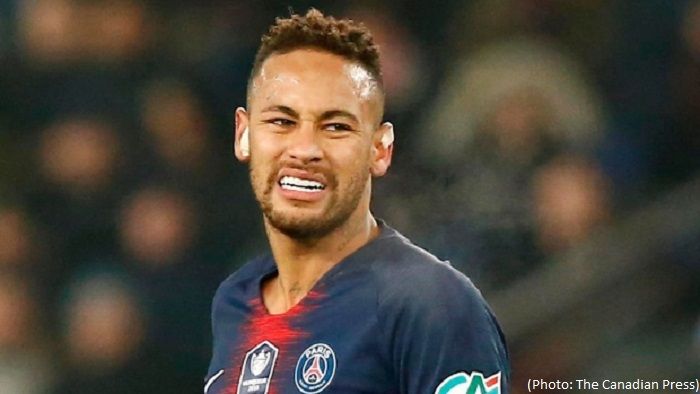 The leadership of the French “Paris Saint-Germain” will be fined striker Neymar for €375 thousand, reports Best Sport News.

Neymar did not come to the club to prepare for the new season.

On Monday, the Parisians made an official statement, noting the absence of the Brazilian at the training base. Later, the father and agent of Neymar has stated that the club knew that he would return late in connection with the activities of his charitable Foundation.

Not previously come to the training at PSG Neymar was spotted on vacation.