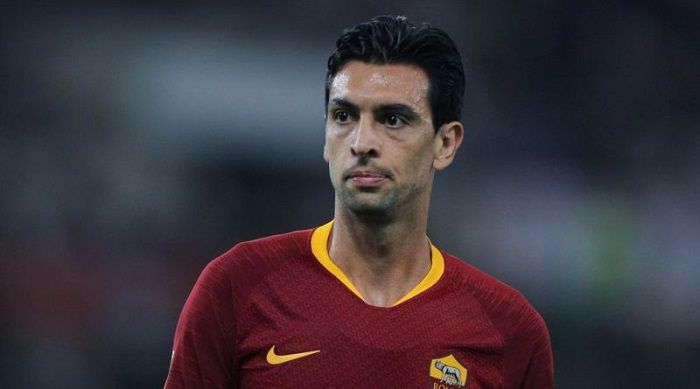 According to what had been reported by La Repubblica, AS Roma were attempting to use Argentine midfielder Javier Pastore in a player plus cash deal to sign AC Milan forward Suso.

Suso, who is considered to be amongst the Rossoneri's list of 'expendables' this summer, has been linked strongly with a move away and Roma were planning to offer former PSG midfielder Pastore to get a deal over the line.

However, as can be revealed by CalcioMercato, Pastore would have said no to a possible switch to Milan, eager to either stay at Roma or move abroad. It is unclear just why this is the case but this will seriously hinder Roma's chances of signing Suso, unless they can make another sale promptly, which could be found in midfielder Nicolo Zaniolo; the youngster being linked with a €50m move away, with Arsenal, Tottenham Hotspur and Juventus all interested.