'Coutinho would only take the Liverpool backwards, but Dembele...' - Danny Murphy 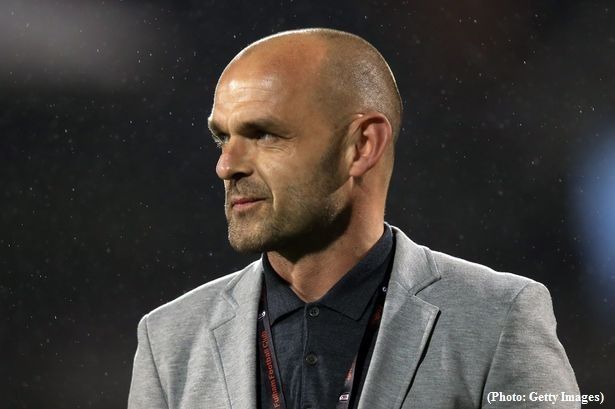 That's according to former Liverpool star Danny Murphy, who thinks Coutinho would only take the Reds backwards.

Murphy thinks Klopp would be wrong to re-sign Coutinho and attempt to shoehorn him into his side.

"Liverpool would be taking a step backwards if they re-signed Coutinho," Murphy told Bwin. "Coutinho is at his best when playing in a central three, not wide left.

"If he were to come back, he would change the dynamic of the team and it would disrupt the balance. Liverpool's midfield three are all super-athletes who defend as much as they attack, which they'll lose if playing Coutinho there.

"Klopp had the ability to try a different formation once Coutinho departed and the results speak for themselves. It would be risky to revert back to accommodating Coutinho."

Rather than re-sign Coutinho, Murphy thinks his former team should attempt to sign his Barcelona team-mate Dembele instead.

He added: "Dembele would be a fantastic signing for Liverpool. He's not had the best time at Barcelona, but clearly has an abundance of talent and the ability to win games by himself.

"If he can recapture his belief in his ability, then Liverpool would have a formidable front three with him, Mane and Salah.

"Firmino is the type of player that would raise his own game and everyone's around him if Dembele came in to the team.

"He'll fight for his place week in week out and if you're not giving your all on the pitch, then Firmino will be right there to take it."