Manchester United are interested in a deal to sign Juventus midfielder Blaise Matuidi, according to a report 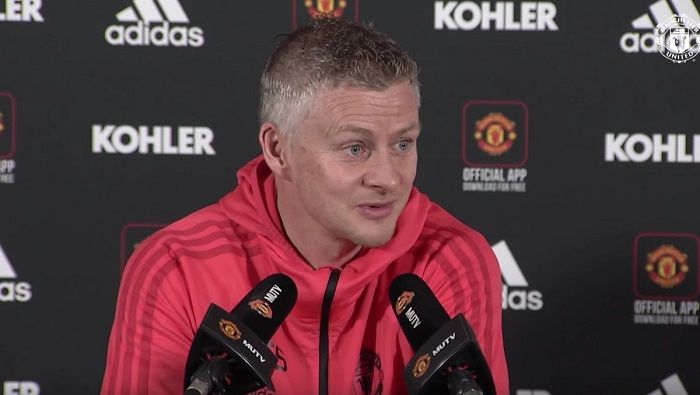 Website Get Football News France writes that the Red Devils are interested in the 32-year-old France international.

The same article states that Manchester United are looking to bolster their midfield in the summer transfer window after Ander Herrera completed a free transfer to Ligue 1 giants Paris Saint-Germain.

According to the same story, the Red Devils are facing competition from domestic rivals Everton ahead of the start of the new Premier League season.

The report goes on to suggest that Juventus want to keep Matuidi at the club despite the French star having a mere 12 months left to run on his current deal.

The French media outlet add that Matuidi’s former club Paris Saint-Germain could also enter the race to sign the versatile midfielder in the current transfer window.

The Red Devils finished in sixth place in the Premier League table last term to miss out on a place in the Champions League for the 2019-20 season.

Manchester United will start their Premier League campaign with a clash against Chelsea FC on 11 August.