'My dream as a child is to play for Barcelona' - Samuel Umtiti on Arsenal transfer rumor | Eurasia Diary - ednews.net

There is no power structure in the world that can deal with issue of this scale - Armenia PM to people
Read: 343 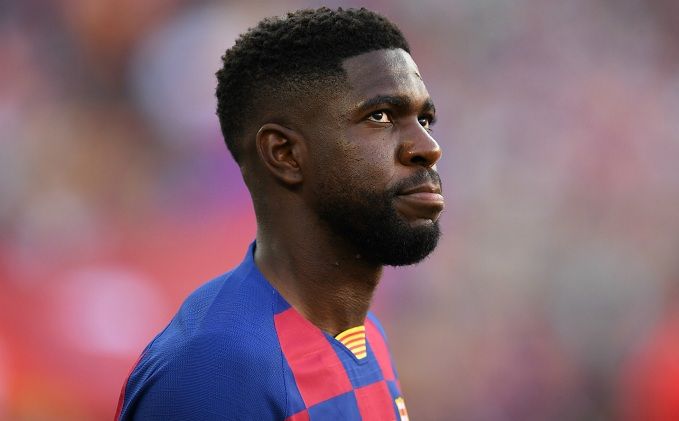 Barcelona defender Samuel Umtiti has addressed the recent transfer talk that suggested he could move to the Premier League to join Arsenal, Football London reports.

The France defender was heavily linked with a transfer to the Emirates Stadium as Unai Emery searched for defensive reinforcements to bolster his side for the 2019/20 campaign.

In May, Mundo Deportivo reported last month that the France international could be used as makeweight in a deal to bring striker Alexandre Lacazette to the Camp Nou should they fail to land Antoine Griezmann.

As the summer progressed, Umtiti was a name that regularly appeared in the discussion, with a suggestion that Arsenal were chasing the former Lyon defender, but he has now revealed that was not the case.

"Honestly, I don't know where this rumour with Arsenal came from," he said. "Overnight, I received messages from my friends 'ah, so  you are joining Arsenal?' I'm not, I'm sorry but I'm staying at Barcelona.

"Contacts with Arsenal? To be honest, I don't know if they had conversations with my agent, I just told him that I didn't care what was happening this summer and that it wasn't even necessary to talk to me about it.

"It was useless, I was going to have the same answer.

"My dream as a child is to play for Barcelona.

"Last season was the most difficult of my career, especially in terms of injuries."