'Today I am a Paris Saint-Germain player' - Neymar stunning return 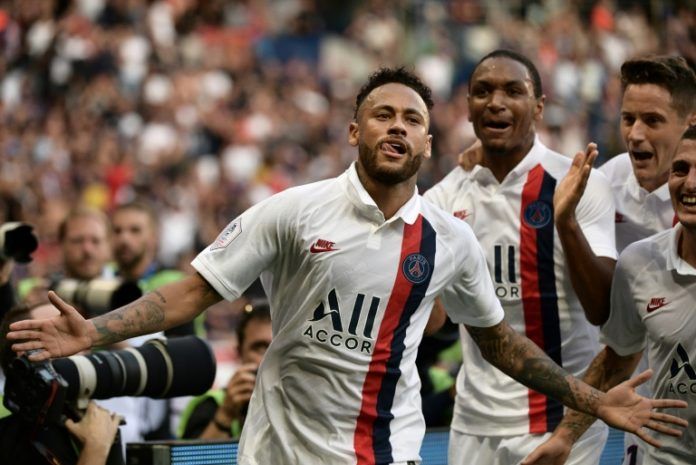 Neymar shrugged off a hostile reception as he marked his return to action for Paris Saint-Germain with a stunning injury-time winner on Saturday, and then insisted it was time to move on from the saga of his aborted return to Barcelona, AFP repots.

The world’s most expensive player was booed and insulted by sections of the PSG support in the Ligue 1 match against Strasbourg at the Parc des Princes.

That seemed set to be the only story of the afternoon until the second minute of added time when, with the game still goalless, the Brazilian met Abdou Diallo’s cross with an acrobatic effort that sent the ball arcing back over his own head and into the net off the post, sealing a 1-0 win.

“I made it clear that I have nothing against the fans, nothing against Paris Saint-Germain as a club. Everyone knows I wanted to leave. I am not going to get into the details of what happened,” he told reporters after the game.

“It is time to turn the page. Today I am a Paris Saint-Germain player and I am going to give everything on the field.”