There is no power structure in the world that can deal with issue of this scale - Armenia PM to people
Read: 373

Analyst thinks if Turkey and Russia maintains its presence high in Libya, partition is unavoidable
Read: 350 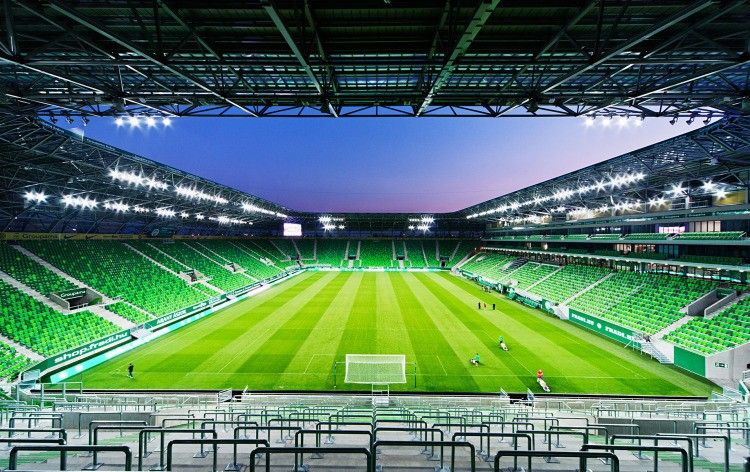 Fans who have purchased tickets for the Euro-2020 qualifier between Hungary and Azerbaijan will receive compensation, the Hungarian Football Federation (MLSZ) announced. MLSZ was forced to take this step after UEFA's decision to hold the match without fans. There are also Azerbaijanis among Hungarian fans who are not allowed to watch the next match. Their money will be refunded.

Report News Agency writes, instead, 15,000 children under the age of 14 were allowed to watch the game. The necessary number of applications has already been received.

Notably, on September 8, the Hungarian fans made racist statements after their team lost to Slovakia 1:2. That is why UEFA instructed Hungary to host the next home match without a fan.

The Hungary-Azerbaijan match, which will be held at Groupama Arena, begins at 20:00 Baku time.