One goal away from 700th goal - Ronaldo scored 699th against Luxembourg 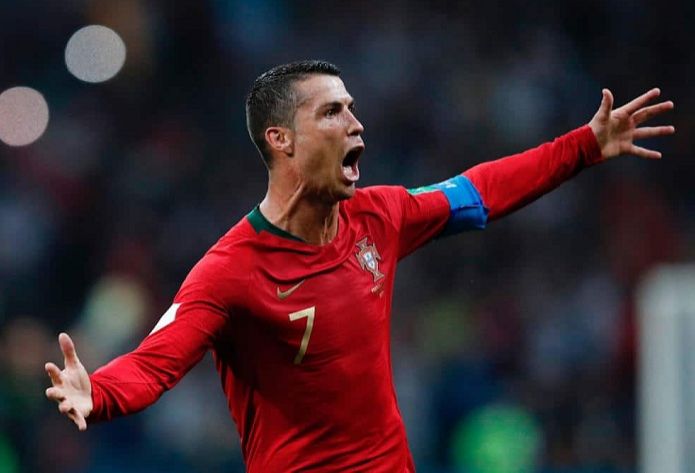 Cristiano Ronaldo moved one strike away from his 700th career goal as Portugal edged closer to Euro 2020 with a 3-0 win against Luxembourg.

Portugal remain second in Group B, five points behind Ukraine, but four points clear of Serbia in third.

Ronaldo will have the chance to become just the sixth person to score 700 goals when Portugal travel to Ukraine on Monday.

Fernando Santos' side can qualify with a win in Kiev, if Serbia fail to win in Lithuania.