FC Barcelona calls for the release of the Catalan leaders | Eurasia Diary - ednews.net

Peace, prosperity and stability in Azerbaijan is significant for the true realization of international projects and UN 2030 Agenda - Qaiser Nawab
Read: 1043

Esper says US troop levels in Afghanistan to go below 5,000 by end of November
Read: 615

The next video conference about "Wonder Woman" at "Azerbaijani Ladies Club - PHOTOS
Read: 593

FC Barcelona calls for the release of the Catalan leaders 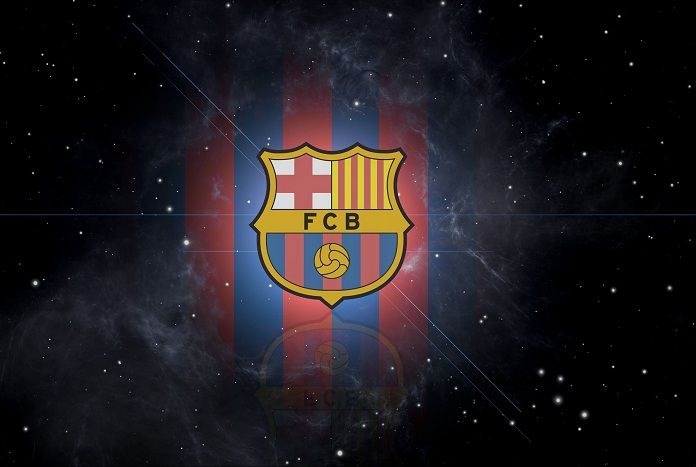 FC Barcelona has called for the release of the Catalan separatist leaders who have been jailed for their roles in the 2017 independence referendum, iNews reports.

In a statement released on its website the football club stated "prison is not the solution" and urged for a "process of dialogue and negotiation" to resolve the conflict.

On Monday, Spain's Supreme Court sentenced nine Catalan separatist leaders to between nine and 13 years in prison for sedition over their role in the region's failed bid for independence.

"Just as pre-trial detention did not help resolve the conflict, neither will the sentence issued today, because prison is not the solution," the club wrote.

"The resolution of the conflict that Catalonia is experiencing is exclusively through political dialogue.

"Therefore, now more than ever, the club asks all policy makers to lead a process of dialogue and negotiation to resolve this conflict, which should also allow the release of convicted civic and political leaders.

"FC Barcelona also expresses all its support and solidarity to the families of those who are deprived of their freedom."

Three other defendants in the landmark ruling over a banned referendum and short-lived independence declaration were found guilty only of disobedience and not sentenced to prison.

Grassroots pro-secession groups have previously said that if any of the defendants were found guilty they would organize protests and "peaceful civil disobedience."

Spanish authorities have deployed hundreds of extra police to the region in anticipation of the ruling.