Barcelona ready to sit down and negotiate transfer away for €120m star | Eurasia Diary - ednews.net

Russian diplomat warns with return of Cold War by race for military dominance in Europe
Read: 609

III ANIMAFILM ANNOUNCES THE PARTICIPANTS OF THE COMPETITION PROGRAM
Read: 583

WHO extends state of emergency over coronavirus pandemic for another 3 months
Read: 482 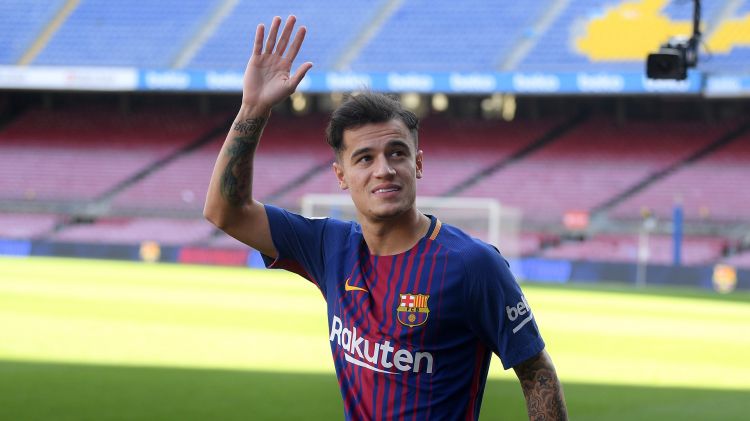 Barcelona are reportedly ready to sit down and negotiate the permanent transfer of Philippe Coutinho to Bayern Munich after loaning him to the Bundesliga giants this season.
According to AS, the plan now seems to be for Coutinho to stay where he is, despite impressing on loan and perhaps looking like a player worth recalling for Barca.
The Brazil international really struggled to get going in Ernesto Valverde’s side, but it seems his chance of making it at the Nou Camp is now over.
AS claim Bayern have the option to make Coutinho’s transfer permanent for €120million, and the clubs could now be set for talks over such a deal.
This could end up being a fine signing for Bayern, who have managed to help the former Liverpool attacking midfielder get back to his best this season.
Coutinho was a world class performer during his time at Anfield and it’s good to see him reaching those levels again with his new club.
If he keeps it up, he’ll surely be a bargain even at a high price like €120m.