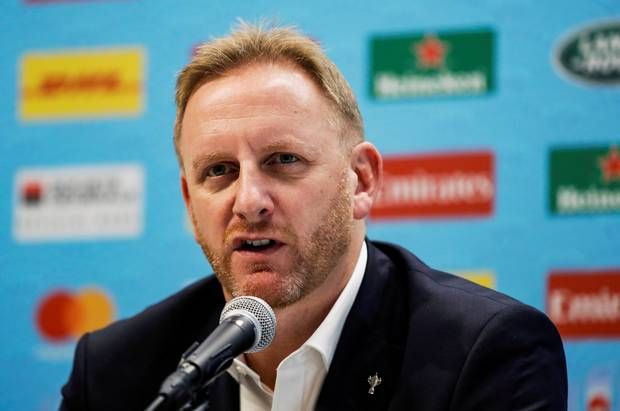 Scotland could face punishment for their "comments and behaviours" after hinting at legal action when their World Cup match against Japan was under threat of cancellation.
World Rugby has confirmed it will convene a hearing of its independent disputes committee, in light of Scotland Rugby Union (SRU) chief executive Mark Dodson's comments last week.
Dodson hit out at World Rugby's plans to cancel Scotland's final Pool A clash with Japan on Sunday due to Typhoon Hagibis, but World Cup organisers managed to stage the match, which ended in a 28-21 defeat for the Scots.