2750 tonnes of ammonium nitrate stored at Beirut warehouse at centre of explosion
Read: 685 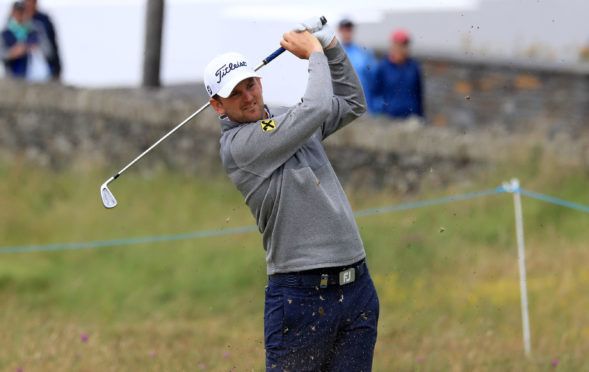 Benjamin Hebert is currently the top ranked French player on the Race to Dubai and he is hoping that a maiden European Tour win on home soil at the Open de France this week.
The 32-year-old has two second place finishes this season, at the China Open and the Scottish Open, and currently sits in 17th place on the Race to Dubai Rankings presented by Rolex as the season enters the final stretch.
"It's my best season so far. I have two second places, but I think I could have been a little bit better. Still chasing the first win, but I'll try to improve every part of my game and I think it could be soon," said Hebert.
"I'm in a good position on the Race to Dubai. Like with my game, I will try to improve this placing and maybe get into the top ten or better. This is a very important end of the season coming up, and it's going to be good.
"It's always special to play on home soil, with so many home fans watching. It's always interesting to learn how to manage this different pressure. We're playing on a great golf course and I just try to enjoy it."
Hebert is joined at Le Golf National for continental Europe's oldest national open by a host of his compatriots, including one man who has already tasted victory this season - the Alfred Dunhill Links Championship winner Victor Perez.
The European Challenge Tour graduate will be under a different kind of pressure this week after making his debut in the event last season, but is hoping to keep relaxed and treat the week like any other tournament.
Romain Langasque is also aiming to cap off a fine season with victory in front of home crowds at the Amundi Open de France, after edging towards his first European Tour win with three top three finishes. He is relishing the challenge posed by the famously testing Albatros Course, which hosted Europe's victory over the United States in The 2018 Ryder Cup.