2750 tonnes of ammonium nitrate stored at Beirut warehouse at centre of explosion
Read: 1226 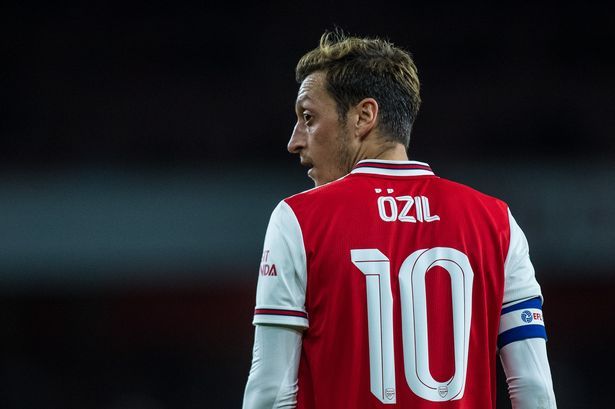 Mesut Ozil has hit out at criticism from pundits over his record in 'big' game - and the idea he misses matches through illness, Eurasia Diary reports citing to Mirror.

He has also failed to score in three appearances against Barcelona and hit only two goals and provided one more in seven games against Bayern Munich.

World Cup winner Ozil believes he is unfairly targeted when Arsenal perform badly as a collective in big games.

“It always happens that an ex-player stands there on TV and criticises me,” he told The Athletic . “Others just continue the theme and it gets in everyone’s heads.

“If we don’t do well in a ‘big’ game, it’s always my fault. If that’s true, how do you explain our results in the ‘big’ games when I wasn’t involved?

Ozil also hit out at claims he is a sicknote, saying his illnesses are always genuine, and he has played 'many games' when feeling under the other weather.