Over 160 tanks and armored vehicles arrive for Russian Army and Airborne Force
Read: 807

Russia welcomes US plans to reduce troop size in Afghanistan to 4,000
Read: 542

Manchester United host Liverpool on Sunday in the Premier League 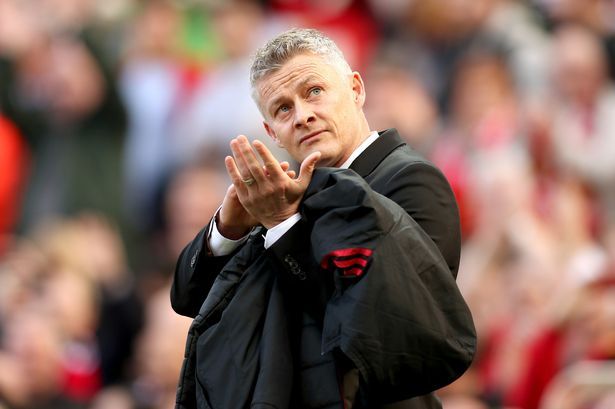 Manchester United's squad to face Liverpool at Old Trafford tomorrow afternoon has been revealed.
The MEN are reporting that Anthony Martial and David de Gea have been included in the United side to face the Reds (4:30pm kick-off).
Martial has been out of action for the last eight weeks due to a thigh injury he sustained in the loss to Crystal Palace in August.
Meanwhile, there have been fears over the fitness of De Gea following a muscle abductor injury he suffered in Spain's European qualifier against Sweden, but the goalkeeper has been included.
Aaron Wan-Bissaka is back in the squad after sitting out the last three United matches due to illness.