III ANIMAFILM ANNOUNCES THE PARTICIPANTS OF THE COMPETITION PROGRAM
Read: 348

I’ve seen wireless kits, but I’m not sure whether I should pay for a professional system 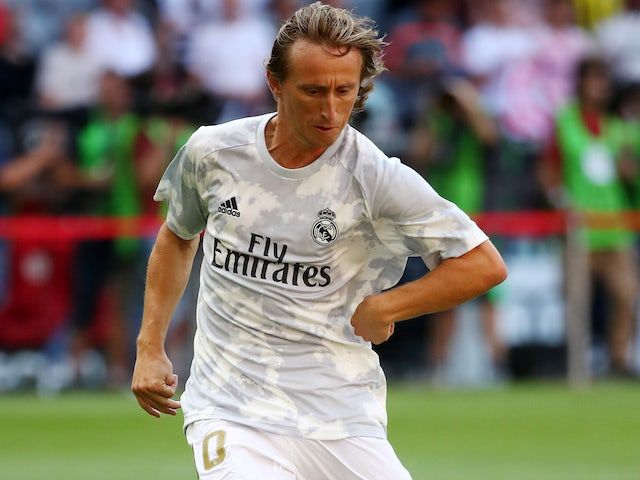 Tottenham Hotspur allegedly remain keen to secure a reunion with Real Madrid midfielder Luka Modric.
Despite having entered his eighth campaign at the Bernabeu, the Croatia international is available for transfer at the right price.
With Christian Eriksen being heavily linked with a move to Los Blancos, it has been claimed that Spurs want the 34-year-old in part-exchange.
According to reports in Spain, the demands of the Premier League outfit have remained the same, having rejected the chance to sign two other players.
The report adds that the North Londoners have allegedly turned down the opportunity to bring in either Isco or Lucas Vazquez.
As a result of Eriksen having less than a year left on his contract, more negotiations are expected ahead of and during the January window.