Peace, prosperity and stability in Azerbaijan is significant for the true realization of international projects and UN 2030 Agenda - Qaiser Nawab
Read: 1008

Cristiano Ronaldo, 34, is showing no signs of slowing down with Juventus 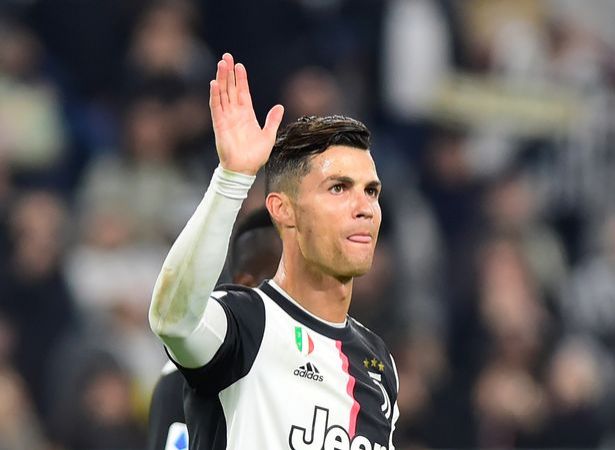 Cristiano Ronaldo insists he has no plans to retire from football any time soon with the Juventus star insisting “age is just a number”, Daily Star reports.

The 34-year-old has won everything their is to win in club football but is having to come to terms with the fact that he cannot continue playing forever.

The former Manchester United and Real Madrid star is a five-time Ballon d’Or winner and hasn’t showed any signs of slowing down since his move to Italy.

And speaking ahead of Juventus’ home Champions League clash with Lokomotiv Moscow on Tuesday night, the Portugal international says he is still feeling sharp.

Ronaldo, who is in the second season of a four-year deal at Juventus, had sparked concern among his fans when he said in an interview published a few weeks ago that he was starting to enjoy seeing himself "outside of football, so who knows what will happen in the next year or two?"

He recently scored his 700th goal as a professional while on international duty with Portugal and has been nominated for a record sixth Ballon d'Or award, which would break his tie of five with Lionel Messi.