The loss of the four young men is extremely sad and we share grief of their families – British journalist
Read: 1890

Hubble captured a sculped galaxy that is moving away from us
Read: 449

Tottenham Hotspur have sumbitted a dossier of evidence to the Football Association which they hope will pave the way for Son Heung-min to face Sheffield United this weekend. 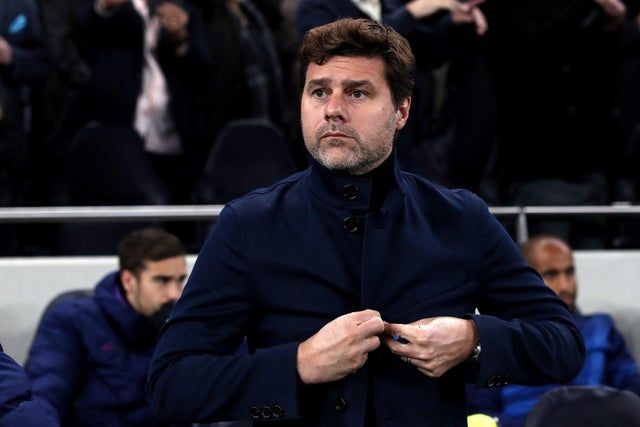 The South Korean was sent-off during his team's draw with Everton on Sunday, after referee Martin Atkinson deemed he had endangered the safety of an opposition player - Andre Gomes - towards the end of the game, Eurasia Diary reports citing 'the star'. The Portuguese has since undergone surgery for a dislocation fracture to his ankle and is recovering in hospital.

Although no blame has been attached to Atkinson, television replays confirmed that Son, who was later described as being "devastated", was unfortunate to see red. Footage of the incident suggests Gomes' boot became stuck in the turf following a challenge between the pair before he accidentally collided with Serge Aurier.
Spurs' officials have until 1pm today to outline why they feel Son's dismissal should be overturned. If upheld, it will also see him miss games against West Ham and AFC Bournemouth.