The loss of the four young men is extremely sad and we share grief of their families – British journalist
Read: 908 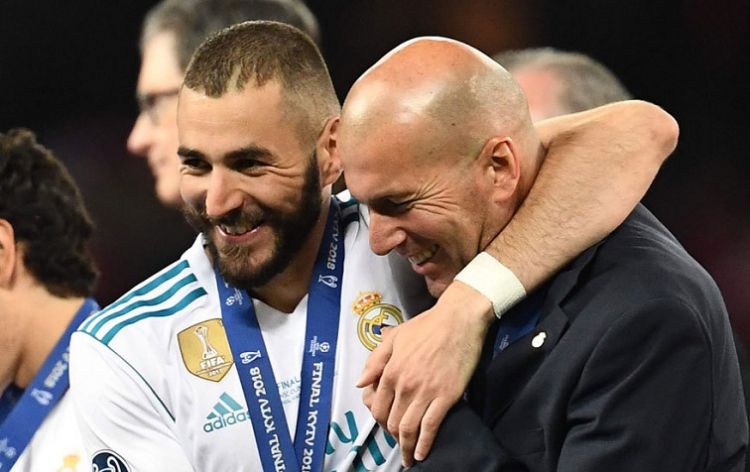 The French striker scored twice in Los Blancos' 6-0 thrashing of Galatasaray on Wednesday to reach the 50-goal mark for the club in the Champions League.

"His numbers speak for themselves," Zidane said of his compatriot.

"Those that like football know he's a quality player.

"He's important for the team, for attacking... he does it very well.

"The only thing that's changed since Cristiano Ronaldo [left for Juventus] is that Karim is more mature.

"He's a father and well... many things have happened lately which are reflected on the pitch."

"It's true that he's overtaken a legend of this club like Alfredo di Stefano [by scoring his 50th European Cup goal].

"He's now like Cristiano Ronaldo in the history of this club.