The loss of the four young men is extremely sad and we share grief of their families – British journalist
Read: 1782

Hubble captured a sculped galaxy that is moving away from us
Read: 439

Messi scores 700th goal in a victory against Dortmund 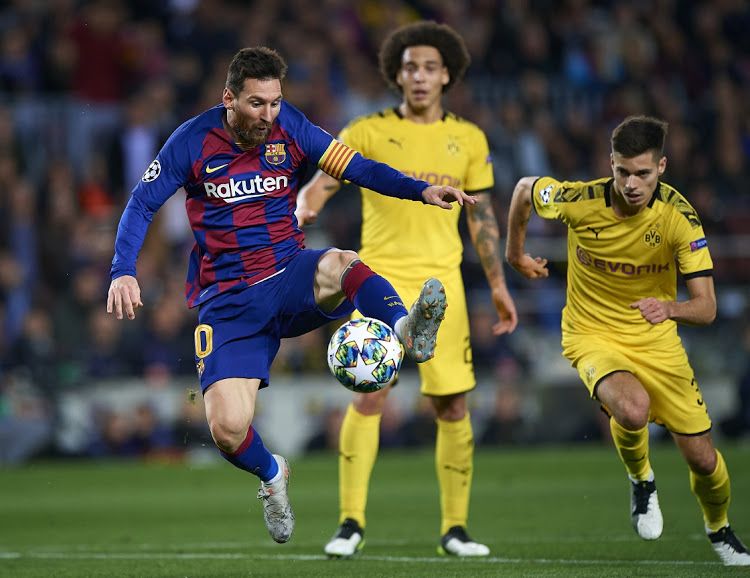 Lionel Messi scored on his 700th Barcelona appearance as they reached the knockout stages of the Champions League with a win over Borussia Dortmund, Eurasia Diary reports citing BBC.

The Argentine, who has now scored 114 goals in the competition, was the catalyst for Barcelona's best work throughout.

His deft pass released Luis Suarez for the opener, with the Uruguay forward finding the bottom left corner of the Dortmund goal, moments after being caught offside when converting another Messi pass.

Messi doubled the hosts' lead four minutes later, registering his 613th goal for the club, with a left-foot effort from eight yards.

Antoine Griezmann completed a comfortable evening for Ernesto Valverde's side, with his rasping drive into the bottom right corner coming from another incisive Messi pass.

England winger Jadon Sancho pulled a goal back for Dortmund, who are now third in Group F - behind Inter Milan on head-to-head record - and face a battle to join Barca in the knockout stages.

To go through, Dortmund must pick up more points from their final group fixture on 10 December, against Slavia Prague, than Inter Milan get at home to Barcelona on the same night.