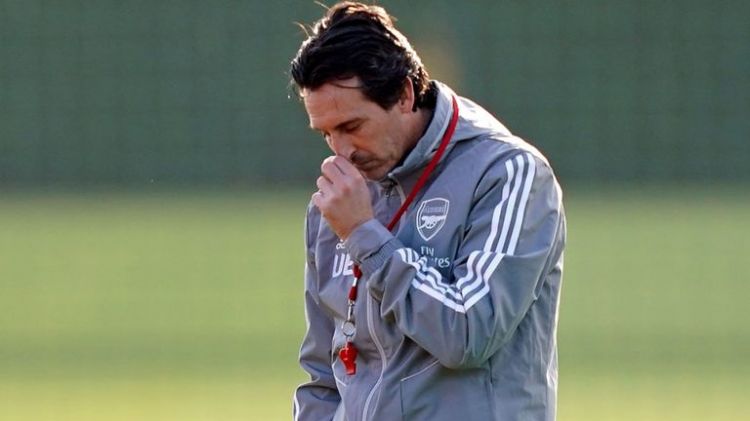 Unai Emery has been sacked by Arsenal after 18 months in the job, Eurasia Diary reports citing London Football News.

The Spaniard started well after replacing Arsene Wenger as manager in the summer of 2018 but the Gunners have struggled since and Emery has lost his job following an appalling recent run of results.

He has presided over just four Premier League wins this season and the end came after a dismal 2-1 defeat at home to Eintracht Frankfurt in the Europa League, after which the team were booed off by fans.

But he was unable to repeat that success at the Emirates Stadium and was under increasing pressure from frustrated supporters.

Arsenal announced on Friday morning that former Gunners star Freddie Ljungberg, who has been part of the coaching set-up, will take interim charge and that the board “have full confidence in Freddie to take us forward.”

In a statement, Arsenal said the decision to replace Emery had been “taken due to results and performances not being at the level required”.

Arsenal are without a Premier League win since 6 October and are currently eight points adrift of the top four.