Azerbaijan will be our second country - Ryan Giggs 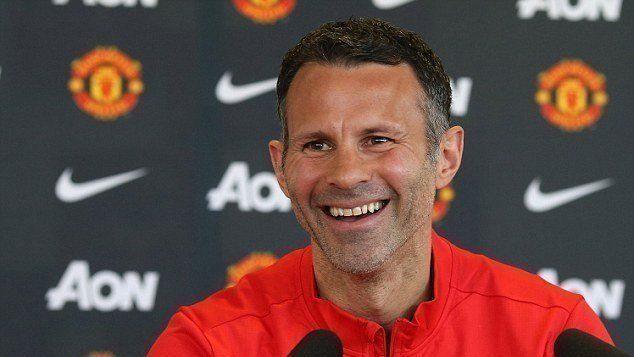 "We have played in Baku recently and have won and gained good experience," head coach of the Welsh football team Ryan Giggs said, commenting on the outcome of the Euro 2020 draw, Eurasia Diary reports citing Report News Agency.

Reminding that they played against Azerbaijan on November 16 in the qualifying round, the 46-year-old specialist said the first two matches against Switzerland and Turkey will also be held in Baku: "Regardless of local conditions and hot weather, we will stay in Baku. For this reason, there could be no better choice. We will play games and get acquainted with sports facilities. While we were there, we saw the beauty of these objects. With these two matches, Azerbaijan can host us as our second country."

Giggs added that the trip to Baku and the final match against Italy would be difficult. However, he expressed hope that Italy would get six points by winning their first two matches and would use their reserve power to face Wales: "It will be a little easier for us. But first, we have to take care of ourselves."