Azerbaijan has right to use its armed forces to take back its legally acknowledged territory - British journalist
Read: 5800 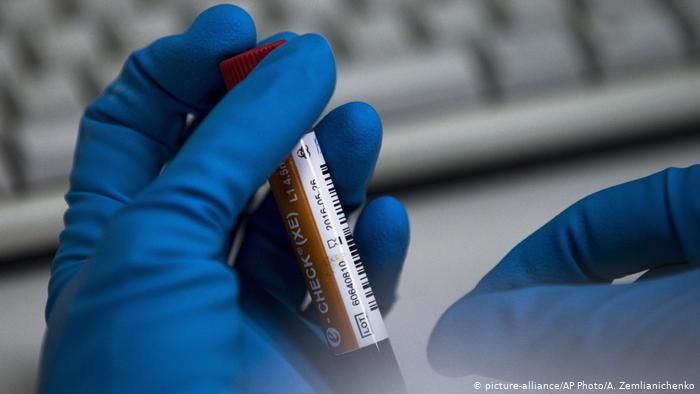 "Unfair and politically motivated" is how Russia is describing a proposed four-year ban from international sporting events.

It is due to decide on Monday if the ban will be imposed.