Virgil van Dijk crowned as FSA Player of the Year 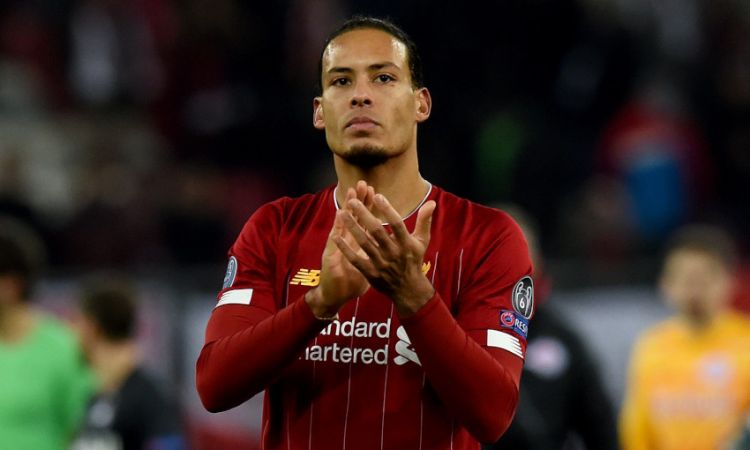 "I'm very grateful to get this trophy. It means a lot to me," Van Dijk said. "Thank you to everyone for voting me player of the year, all of the fans around the country.

"Hopefully I can keep doing what I'm doing, getting better and helping the team and the club."