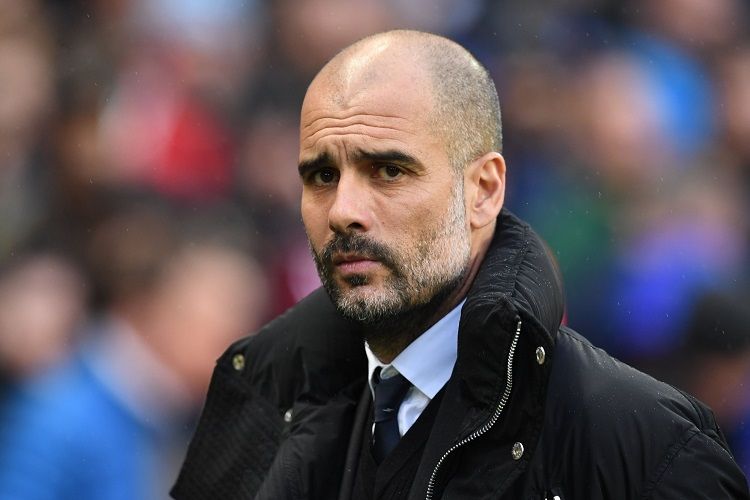 Pep Guardiola claimed Manchester City could miss out on qualifying for Europe if they abandon their Premier League form after a crushing 3-2 defeat at Wolves, Eurasia Diary reports citing The National.

He is adamant they must not give up on retaining their title.

City boss said: "We cannot prioritise the cup competitions because if so next season we might not be in Europe.

"We are used to being at the top fighting and now we are far away. We have to adjust mentally to the situation and prepare for the next games.

"We have to move on. The first season was quite similar to now but in the second and third seasons we were there all the time and winning a lot of games. Now, because of some mistakes and some other situations, we are far away."