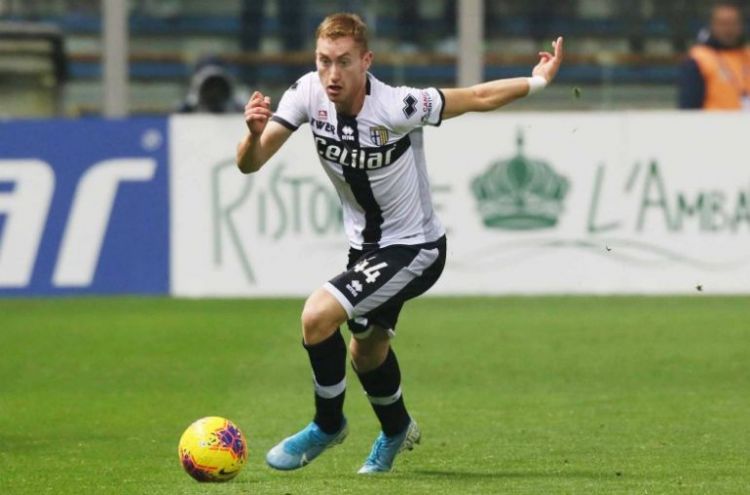 According to Italian journalist Fabrizio Romano, Serie A powerhouses Juventus are close to agreeing a deal for Atalanta sensation Dejan Kulusevski, the Swedish star has taken Italy’s top-flight by storm during his loan spell with Parma, Eurasia Diary reports citing CAUGHTOFFSIDE.

Romano claims that the ‘Old Lady’ have agreed a deal worth €35m plus bonuses for the ace. The Swedish international has also agreed terms with the Serie A champions, it seems like this deal is done.

The Sun reported at the start of the month that Premier League giants Manchester United and Arsenal were interested in the starlet.

Calciomercato even claim that the Red Devils tabled a bid for Kulusevski, despite the reported offer it looks as though the Manchester outfit have been beaten to the star’s signature.

Kulusevski was recently crowned as Serie A’s Player of the Month, it’s not surprising to see that Juventus have more or less wrapped up a deal for the 19-year-old attacker.

If there’s anyone out there that doubts Kulusevski’s ability, just take a look at what the ace did to Napoli star Kalidou Koulibaly.

The ace recently made his senior debut for Sweden and going off his performances so far this season, the ace could be a key player for the Blågult at the Euros next summer.