Liverpool maintained their 13 point lead at the top of the Premier League with a comfortable 2-0 win over Sheffield United on Thursday night. 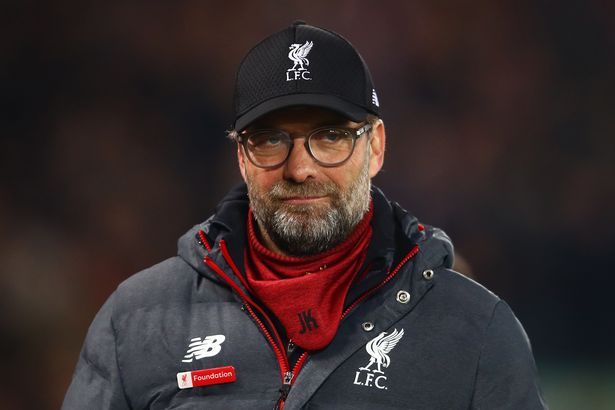 The Reds have swept all before them in the Premier League this year and are showing no signs of relinquishing their massive lead at the top.

The 2-0 win over the Blades kept up their 13 point lead at the top of the Premier League and they have now won their 19th game out of 20 this season.

Goals from Mohamed Salah and Sadio Mane at Anfield secured their latest win and in doing so they broke a league record.

Throughout the 90 minutes Liverpool played 969 passes at an accuracy rate of 90.1 per cent - a club record, but not enough to beat the 1015 played by Manchester City against Swansea in April 2018 .

The Reds were scarcely troubled by Chris Wilder’s side, finishing the game with 74.8 per cent of the match possession.

Centre-back Virgil van Dijk made the most passes for the home side with 131 completed passes, at a 95 per cent success rate.

Sheffield United’s top passer on the night was defender John Egan, who completed only 32 passes.

Liverpool are only the second team to take 58 points from the first 20 games of a new top flight season.

And they have now only lost once in their last 62 Premier League outings - a 2-1 defeat at Manchester City last January.

Jurgen Klopp’s men narrowly missed out on their first title in 29 years last season but are now massive favourites to end that run.

Next up it is an FA Cup home class with rivals Everton at Anfield on Sunday.