'I celebrate (like a) God every time I score' - Ibrahimovic | Eurasia Diary - ednews.net

'I celebrate (like a) God every time I score' - Ibrahimovic 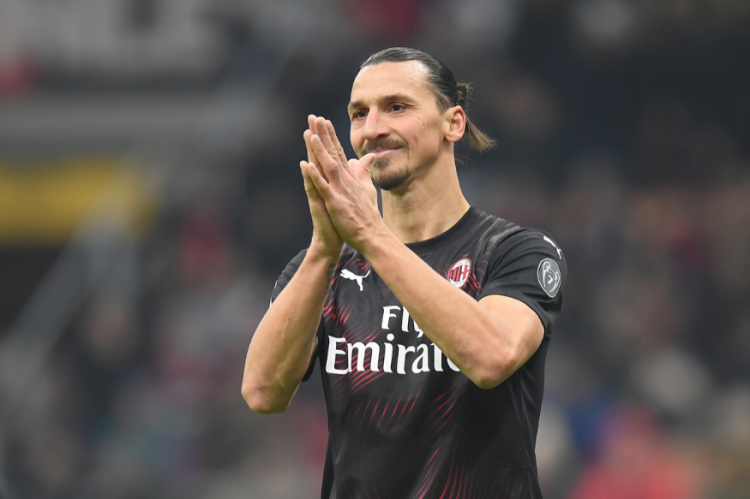 Zlatan Ibrahimovic plans to "celebrate like a God" when he scores at the San Siro, Eurasia Diary reports citing The World Game.

After three-game without a goal, Milan won a victory over Cagliari with 2-0 on Sunday.

Ibrahimovic, who came off the bench in the 0-0 San Siro draw with Sampdoria, is saving his biggest celebration until he scores on home soil.

"I'll celebrate like a God at San Siro, not here," the 38-year-old told Sky Sport Italia.

"I celebrate (like a) God every time I score, that way I feel alive! It's important for a striker to try and be there, then sometimes it goes in, sometimes it doesn't.

"I got a few balls wrong at the start of the game, but I need a few matches to get into shape."