Leaders of religious confessions in Azerbaijan issued a joint statement on the destruction of our religious monuments in Karabakh.
Read: 373 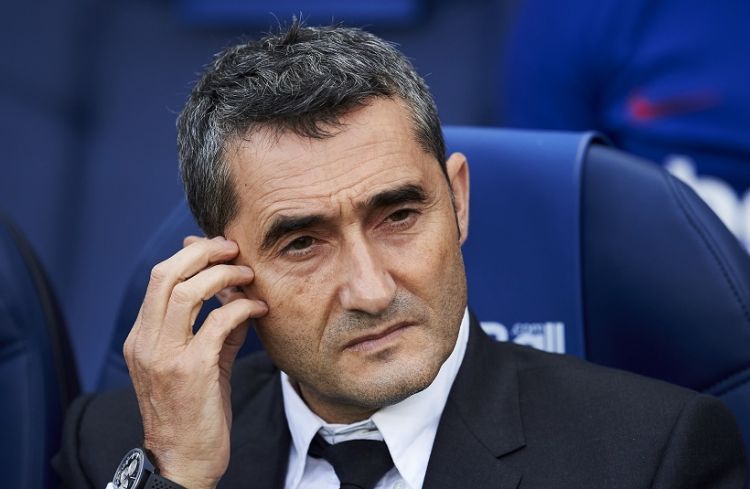 Valverde, 55, helped the club to two successive La Liga titles and they lead on goal difference this season.

However, the Catalan side have produced a series of unconvincing displays under his leadership and have failed to reach the Champions League final.

Setien, 61, led Betis to their highest finish since 2005 and to the Copa del Rey semis before leaving in May.

He has agreed to a two-and-a-half-year deal and will be presented to the media at 13:30 GMT on Tuesday.