The loss of the four young men is extremely sad and we share grief of their families – British journalist
Read: 2289 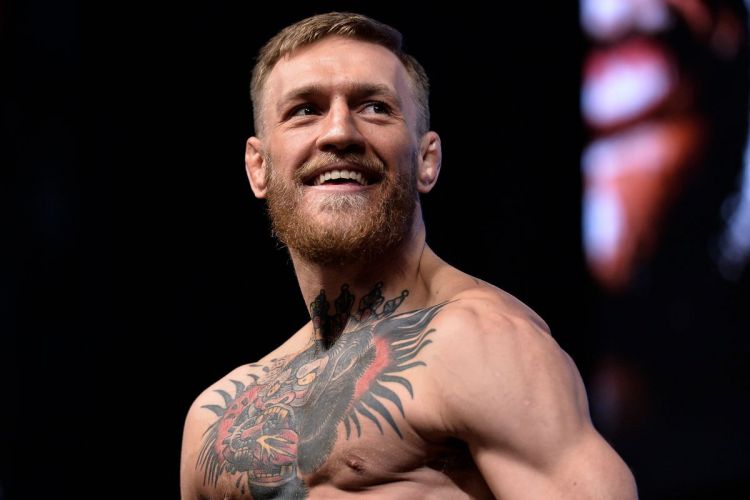 The Irishman - seeking a win for the first time in 1,163 days - was greeted with a clinching battle early but The Notorious replied by landing some heavy shoulder strikes on his veteran American opponent. 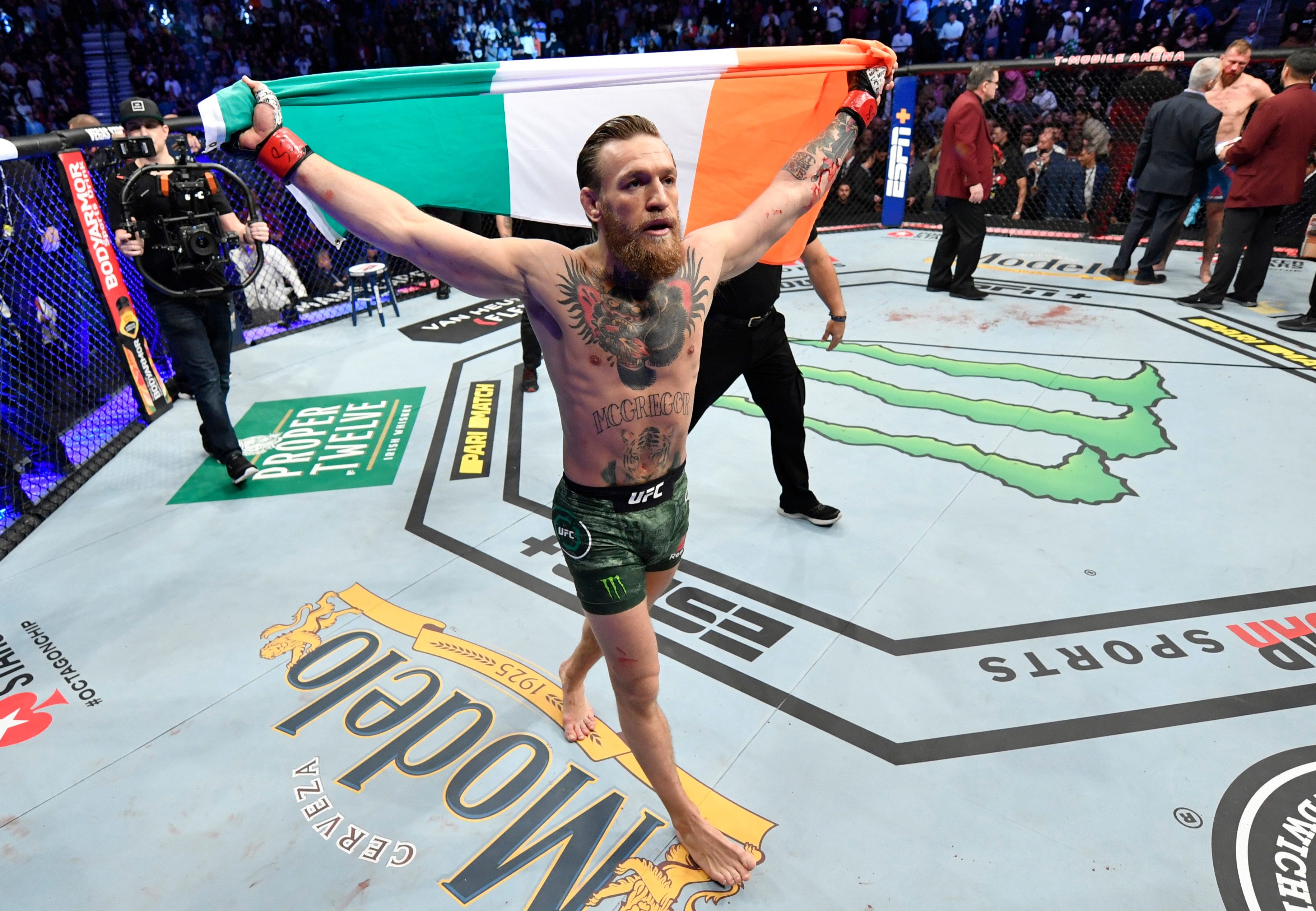 But as the pair broke away, McGregor landed a sublime high kick that would set him on his way to an early victory.

Cerrone was sent reeling backwards and The Notorious sensed his opening to close the show.

After sinking in a signature left hand Cowboy was dropped and McGregor hammered away with heavy strikes to his downed opponent. 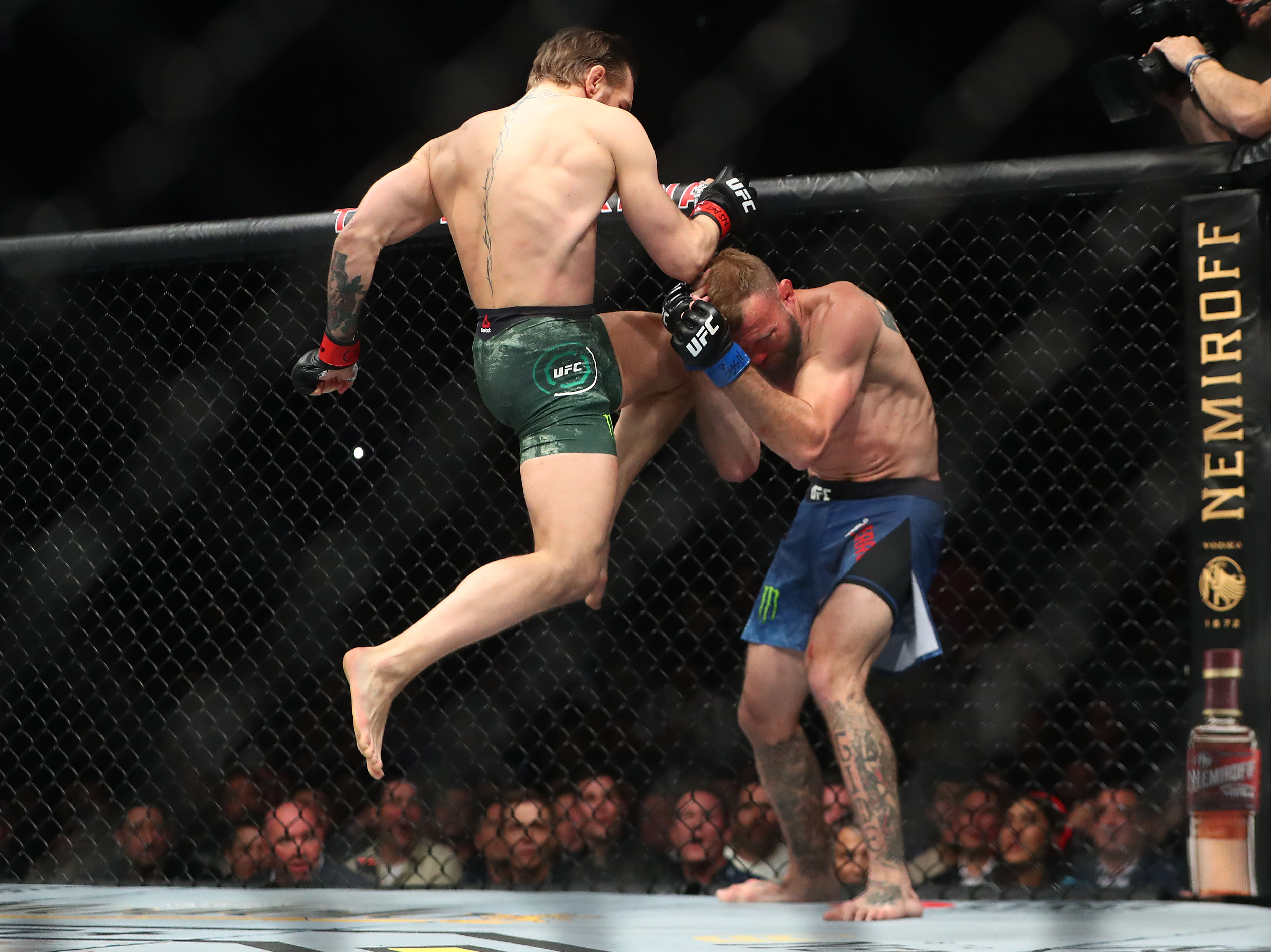 Referee Herb Dean decided Cerrone had taken too many elbows from a resilient Notorious and the fight was stopped with 20 seconds left on the clock.

McGregor, who had not fought since being submitted by Khabib Nurmagomedov 15 months ago, said: “The shoulder shot was a good shot.

“It feels very good, I made history tonight, I set another record.

“The first man to ever score knockouts in three weight divisions.

“I am very happy and very proud. Thank you all for your support.” 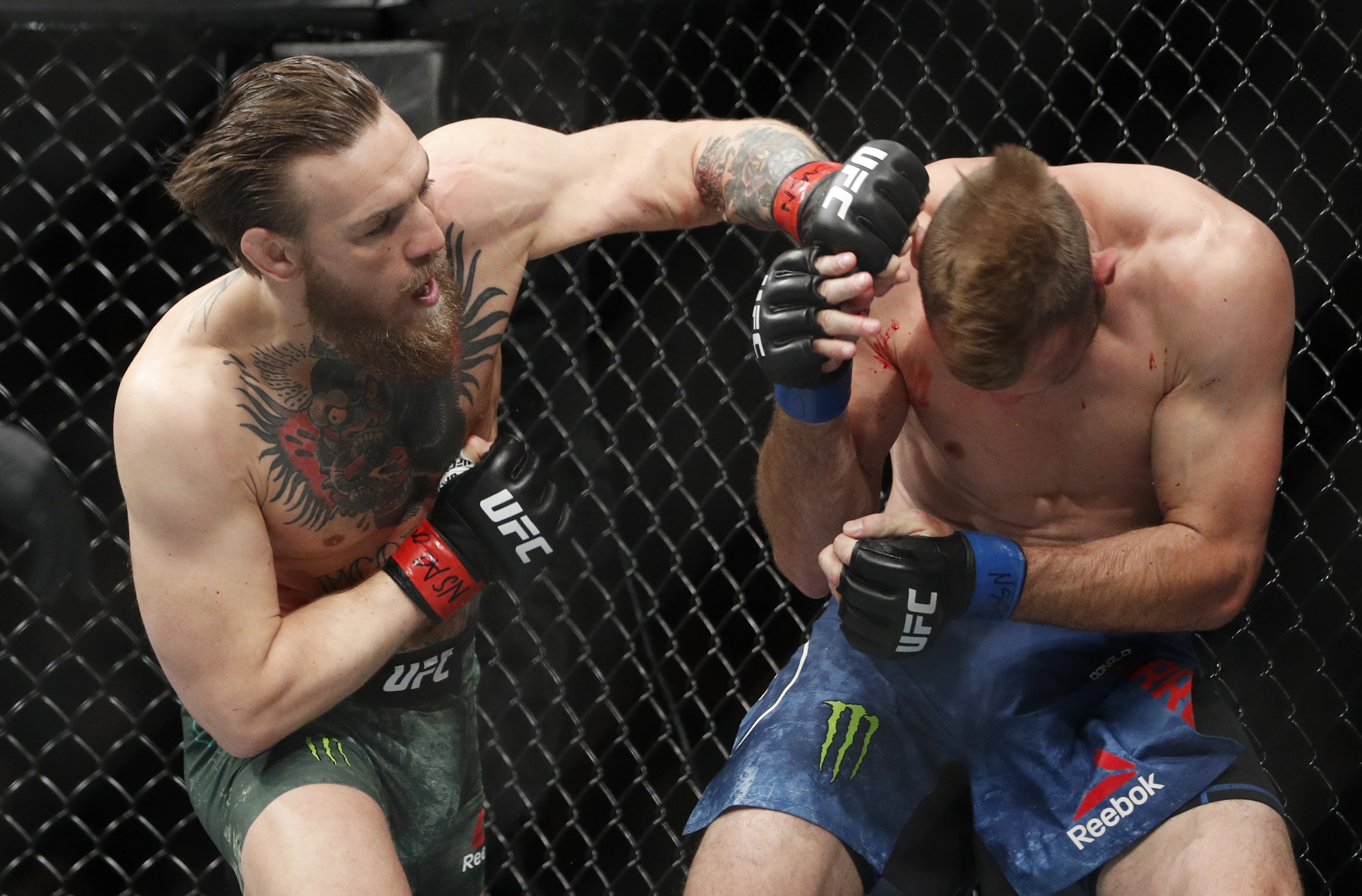 Cerrone, who is now on a three fight losing skid, said: “He got me with an elbow straight away and then he headkicked me.

“I have never seen anything like the shoulder shot he hit me with. I was disorientated. Then he stepped back, I was bleeding and he headkicked me.

“But I love this sport and I am not stopping yet.”

McGregor scaled a career heaviest 170lb as he made his comeback at welterweight, a division he is now 2-1 at

But after wins against Nate Diaz and Cerrone, The Notorious is comfortable his power has followed from featherweight and lightweight as he warned welterweight could be his new home.

The former two-weight champion made history by scoring knockouts in three separate divisions.

McGregor said: "It was a good shot. It feels very good, I made history tonight.

“I said on the record that I would be the first UFC fighter to secure knockouts in three divisions.