The loss of the four young men is extremely sad and we share grief of their families – British journalist
Read: 2424 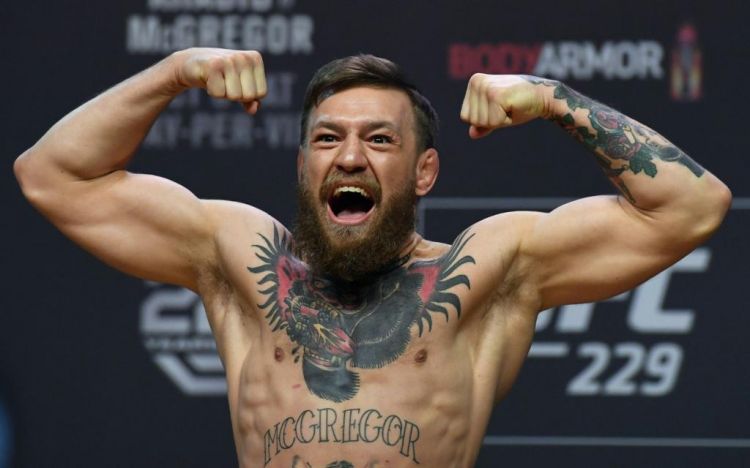 Fresh from his 40-second demolition of Donald 'Cowboy' Cerrone at the weekend, Conor McGregor has dipped his toe into US politics describing Donald Trump as a "phenomenal president."

According to CNN, McGregor was responding to a tweet from the US president on Martin Luther King Jr. Day where Trump trumpeted his administration's achievements.

"Phenomenal President," tweeted McGregor, adding that Trump was "quite possibly" the greatest US commander-in-chief, using a goat emoji to make his point.

"Most certainly one of them anyway, as he sits atop the shoulders of many amazing giants that came before him.