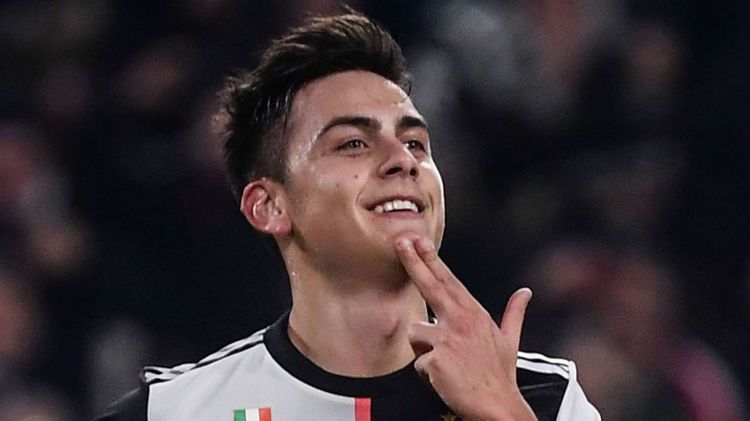 Paulo Dybala admitted he was close to leaving Juventus in the close season and the star attacker said his future was in the Serie A champions' hands, Eurasia Diary reports citing Goal.com.

Dybala was linked with a move to Manchester United and Tottenham, but ended up staying in Turin.

The Argentina international has impressed this season, scoring 11 goals in 26 games, but admitted he almost left Juventus.

"I was close to leaving. That was in the club's thinking, I knew. Until the last minute, we were waiting," Dybala told The Guardian.

"I have two years left on my contract. That's not a short time but it's not a long one either. We'll see what plans Juventus have, if they think I might leave in the next market or if they want me to stay.

"That's a decision for the club to make. It's hard to know because things change in a second.

"But I'm here, at a club that has treated me well. I'm happy, comfortable. [Maurizio] Sarri's arrival has helped. He wanted me to stay, which gave me strength when we didn't know what would happen. I knew he could teach me, help me bring out the best in myself."

Dybala has been at Juve since 2015, when he arrived after three seasons in Italy with Palermo.