Scientists share images of gorgeous meteoroid explosion on the surface of Jupiter
Read: 1741

NASA's Webb telescope will capture more stars at higher resolution - What that means for astronomy
Read: 454

What is an attitude of Armenians to making Russian second official language in Karabakh? - Expert comments
Read: 420 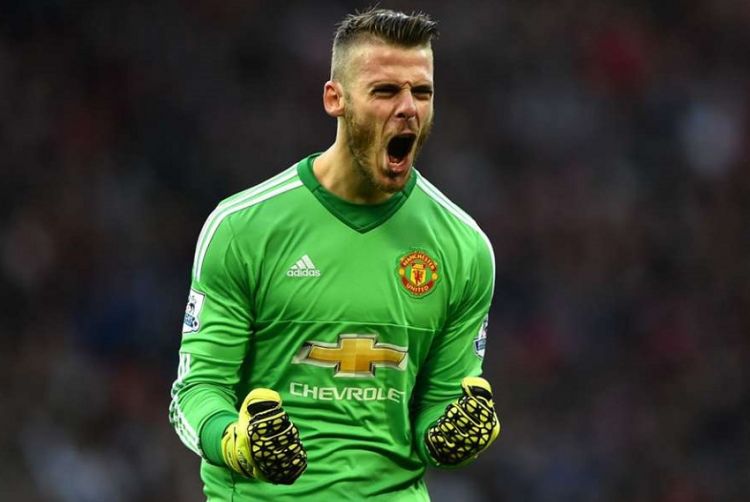 Real Madrid are interested in a potential swoop to sign Manchester United goalkeeper David De Gea this summer, according to a report in England, EDNews reports citing The Sport Review.

The Sun is reporting that the La Liga giants are weighing up a bid to sign the Spain international at the end of the current campaign.

The same article states that Real Madrid boss Zinedine Zidane is still a big admirer of the Manchester United number one goalkeeper.

According to the same story, Zidane wants to bring De Gea to The Bernabeu to replace underperforming ex-Chelsea FC shot-stopper Thibaut Courtois.

The Sun go on to claim that Manchester United value De Gea at £70m despite the 29-year-old’s inconsistent form in the Premier League this term.

The article states that Manchester United would allow De Gea to leave if the former Atletico Madrid goalkeeper indicates that he wants to quit the 20-time English champions.

De Gea has endured a difficult season at Manchester United following a number of high-profile mistakes.

The Manchester United number one’s error led to Everton’s goal in a 1-1 draw with Ole Gunnar Solskjaer’s side last weekend.

The Red Devils signed De Gea in a £17m deal from Atletico back in 2011 when Sir Alex Ferguson was still in charge of the club.