European Championship in Baku to be held without fans | Eurasia Diary - ednews.net

Scientists share images of gorgeous meteoroid explosion on the surface of Jupiter
Read: 1745

What is an attitude of Armenians to making Russian second official language in Karabakh? - Expert comments
Read: 421

European Championship in Baku to be held without fans 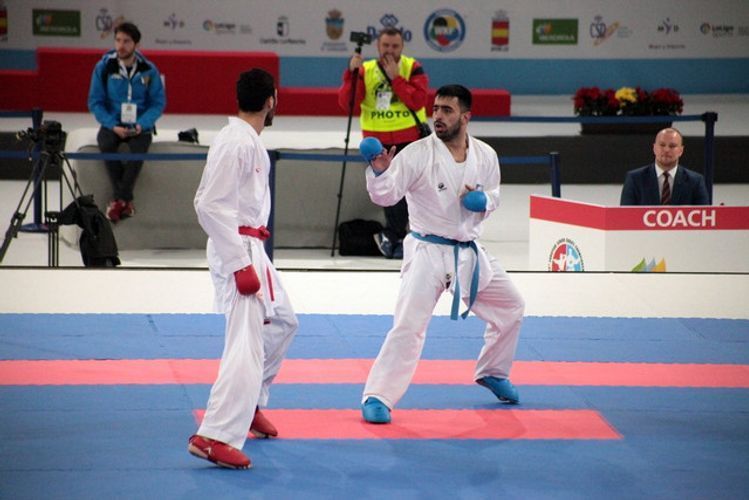 The European Karate Championship for adults to be organized in Baku will be held without fans, Press-Secretary of the Ministry of Youth and Sport of the Republic of Azerbaijan Samaya Mammadova told, EDNews reports citing APA.

She stated that competition will be held in empty area most likely. Ministry official noted this decision has been adopted in accordance with recommendation of the World Health Organization. Samaya Mammadova also stressed that meeting of the Organizational Committee is held in this regard currently.

Note that the European Championship will be held on March 25-29.