Scientists share images of gorgeous meteoroid explosion on the surface of Jupiter
Read: 1757

NASA's Webb telescope will capture more stars at higher resolution - What that means for astronomy
Read: 458

What is an attitude of Armenians to making Russian second official language in Karabakh? - Expert comments
Read: 425 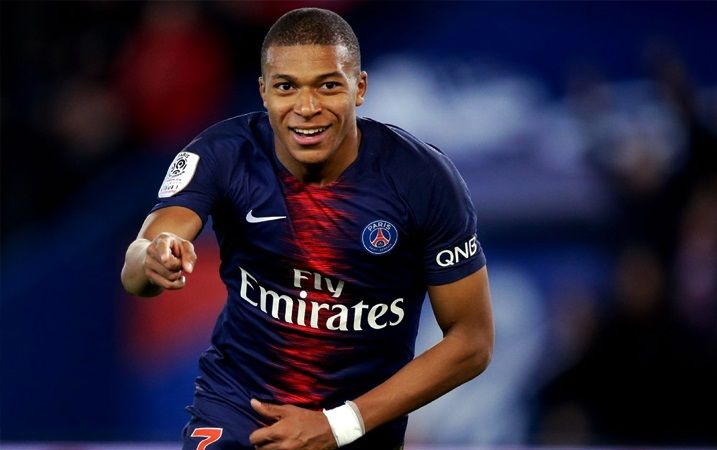 The 21-year-old has enjoyed a meteoric rise thanks to exploits for Monaco and PSG, as well as the French national side.

Mbappe's performances have seen him heavily linked with a move to Real Madrid in recent months, with Los Blancos eyeing a mega-money move for the attacker in the summer.

And the player's love for French legend Zidane may help the Spanish side land one of the hottest properties in world football.

"First was Zidane for everything he achieved with the national team – and then it was [Cristiano] Ronaldo," Mbappe said when discussing his role models.