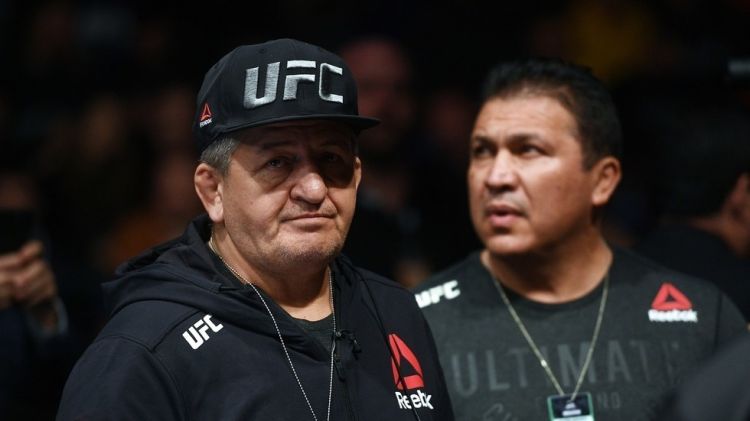 The father and trainer of Khabib Nurmagomedov, Abdulmanap, has died in a Moscow hospital due to complications stemming from Covid-19 infection aged just 57, EDNews.net reports citing Russia Today.

A world-renowned mixed martial arts coach, Abdulmanap suffered a heart attack after being diagnosed with the deadly coronavirus, which required emergency bypass surgery, after which he was twice placed into a medically-induced coma.

His condition had been reported by doctors as 'serious but stable', but it has now been reported that the elder Nurmagomedov has sadly finally lost his battle with the disease.

Chechen Republic leader and friend of the family Ramzan Kadyrov reported the news on Friday.