Cristiano Ronaldo's mother promises fans to convince him to return to sporting - ednews.net 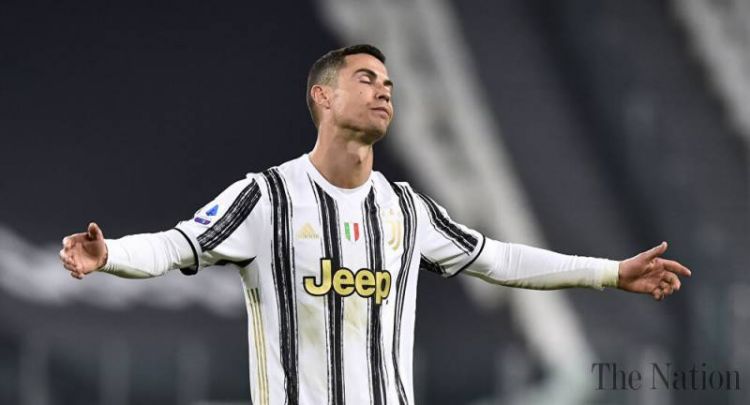 Dolores Aveiro, mother of Juventus striker Cristiano Ronaldo, recently took part in celebrating the triumph of Sporting, which won the Portuguese championship for the first time in 19 years.
Cristiano Ronaldo's mother has promised fans of Sporting to try to convince her superstar son to return to the Lisbon-based football club.
"I'll talk to him to bring him back," she said from her balcony, speaking to Sporting fans, as quoted by The Straits Times.
Earlier, Sporting had a 1-0 win over Boavista in a home match of the 32nd round of the Portuguese Football Championship. This victory allowed the team to become national champions for the 2020/21 season ahead of schedule.
In turn, Cristiano Ronaldo congratulated the club for its 19th league title.
Ronaldo’s current contract with Juventus runs until June 2022. In the current Serie A season, Ronaldo has played 32 matches, scored 28 goals and made 2 assists.